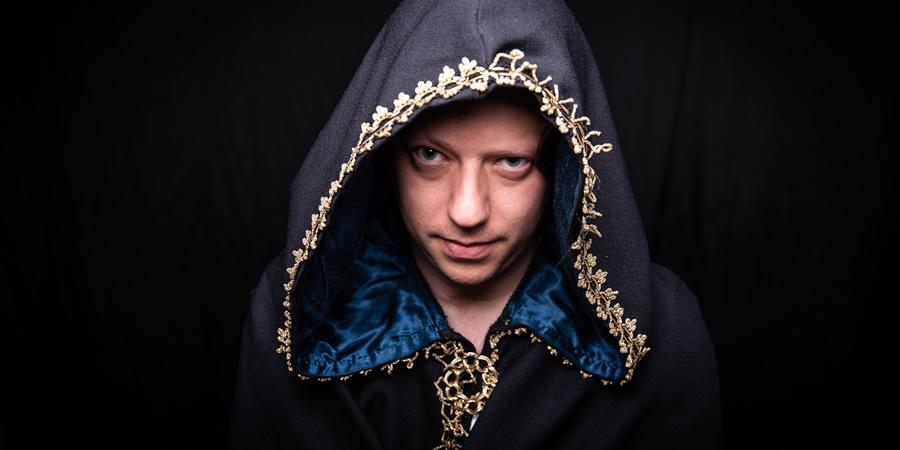 The live show, created by Jon Gracey and Vivienne Egan, played the Edinburgh Fringe Festival last year and has again returned this year with a line-up of comedian guests.

Partially based on the party card game Werewolf, the format sees participants playing villagers whose homes are under attack from werewolves.

Guided by moderator Gracey, the game sees players trying to uncover the werewolves among them, all of whom are disguised as villagers looking to manipulate the group into accusing innocent villagers of being werewolves.

Early editions of the game were played by members of the live audience, but recent iterations have been played by comedians such Nish Kumar, Olga Koch, Rose Matafeo, Marcus Brigstocke and Mae Martin.

Avalon is currently pitching the project to broadcasters, TBI understands.