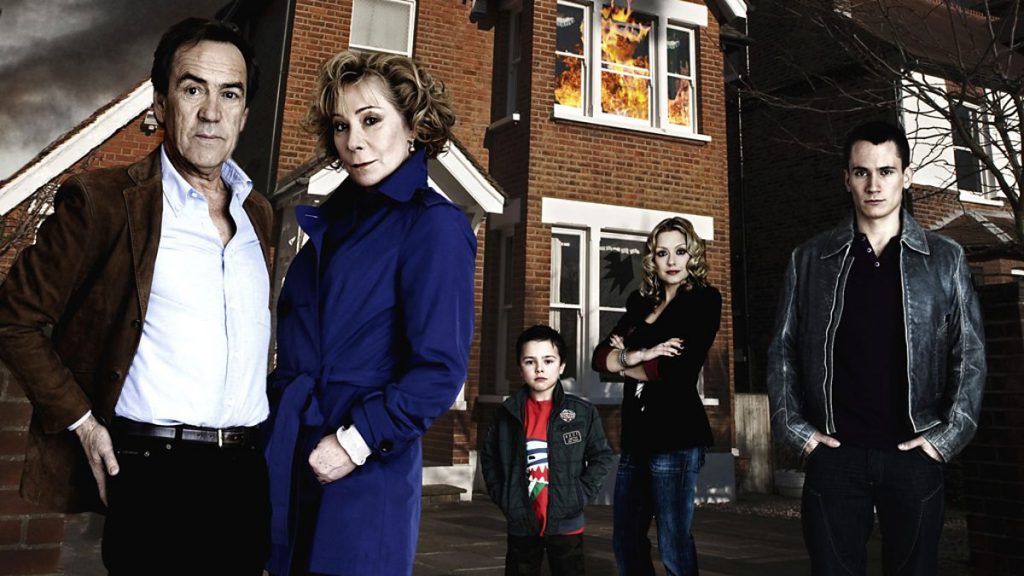 Producer and distributor DLT Entertainment is to make a “significant investment” in UK comedy agency Andrew Roach Talent (ART) and will work with the company on new scripted and unscripted shows.

DLT, which has been behind BBC sitcom My Family (pictured) and Dara O’Briain-fronted gameshow Go 8 Bit for Dave, will work with the agency on new programming in which its clients will star.

ART was established in 2014 by former BBC Studios exec Roach (below), who represents Juliette Burton, Jo Coffey, Rob Deering, Laura Lexx, Aatif Nawaz and Will Pike among others. 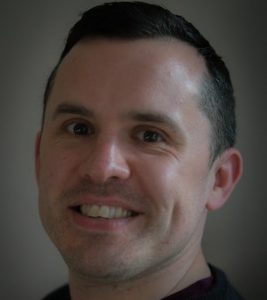 Financial details have not been disclosed but as part of the deal, Donald Taffner Junior, son of DLT founder Don Taffner Senior, will take a seat on the agency’s board. ART has also started to operate from DLT’s London offices.

It’s the latest agency addition for DLT, which recently invested in fellow comedy outfit Blue Book Artist Management, and has also struck deals with The Soho Agency and Milburn Browning Associates. Last year the prodco acquired Vera Productions, which was behind BBC comedy Getting On.

The producer said the investment in ART would allow it to “create new opportunities for DLT, the agencies and their clients, by providing a 360 approach to sourcing and developing new projects.”

Roach started working for the BBC in 2002 before spending more than a decade with BBC Studios, where he worked across divisions including DVD sales. He set up ART in 2014.