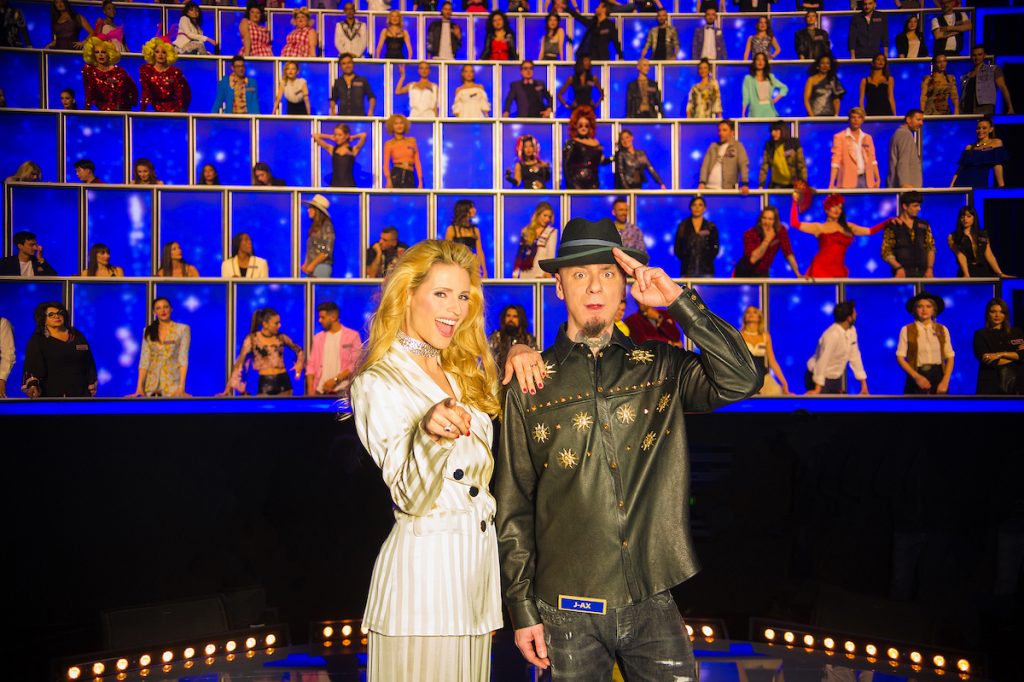 Italy’s Canale 5 is All Together Now again

Canale 5 in Italy has ordered a second season of Endemol Shine Group’s entertainment format All Together (pictured), which is set to debut in 2020.

The show debuted in May on Canale 5, with the finale securing a 19.1% audience share according to Endemol Shine. The production giant’s Italian division produces the series.

All Together Now was originally created by Remarkable Television, part of Endemol Shine UK, and sees a range of talented singers performing in front of an audience who can join in if they like a contestant’s voice. The greater the number that join in, the higher the act’s score, with the winner securing a cash prize.

The format travelled widely after its launch in 2018, with broadcasters including Globo in Brazil, Polsat in Poland and Kanal 5 in Denmark among those ordering second seasons. RTL4 in the Netherlands and Rossiya 1 in Russia have premiered their own versions in recent months. 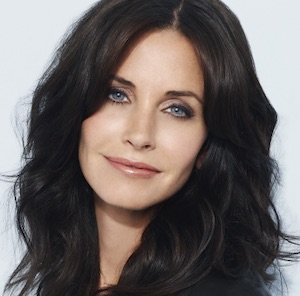 9 Months with Courteney Cox (left) showed people from across the US of various race, religion, and class as they self-documented their pregnancies. The first season included the experiences of a woman with cancer, pregnant teenagers considering adoption, and a 50-year-old woman struggling to conceive.

Cox, who is also set to star in a scripted remake of Netflix’s factual series Last Chance U, will continue to narrate and provide commentary across the second season of 9 Months, which is again from US prodco Ample Entertainment and the Friends’ star’s company, Hopper Productions. The show was the first project to come from Ample’s partnership with Hopper.