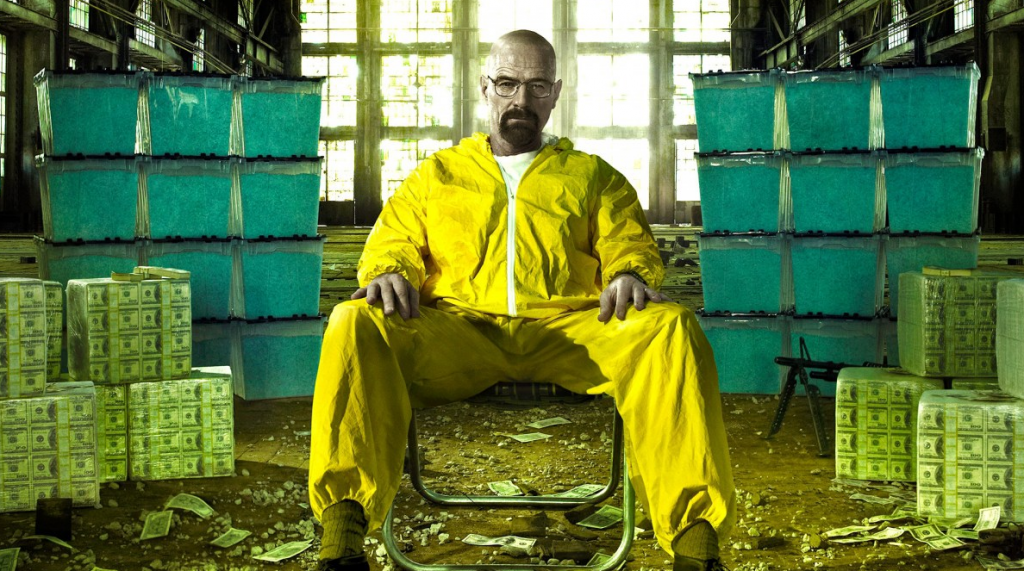 Bryan Cranston is ending his long-standing partnership with Sony Pictures Television (SPT) by signing an overall deal between his production banner Moonshot Entertainment and Warner Bros.

The exclusive multi-year deal will see Moonshot and Warner Bros. Television create and develop original TV shows for the company’s myriad platforms, which include forthcoming SVOD HBO Max, cablenet HBO and its basic cable, as well as its broadcast networks.

Warner Bros. International TV Distribution will sell all projects globally, but the deal will not stop Cranston from starring in new incarnations of the Breaking Bad (pictured) franchise, the show that made him a household name. That includes spin-off Better Call Saul and a movie sequel to the original show.

Cranston said: “I launched the company six years ago with an insatiable curiosity to discover unique, character-based storytelling, which has been a key to Moonshot’s success.

“My producing partner, James Degus, and I are excited to continue the journey at Warner Bros., where we will expand on an eclectic slate of ideas that aim to connect with the heart and mind.”

Cranston has worked with SPT for more than a decade, initially starring in the AMC show before signing a first-look deal with the studio. His Moonshot prodco was based at the company, where it created shows including Amazon’s recently cancelled Sneaky Pete.