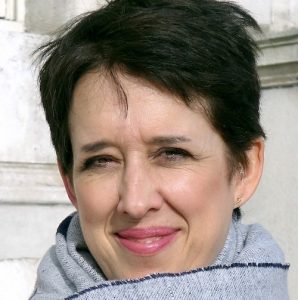 Clark will start her new role in September and will be responsible for shows that include Dancing on Ice, The Voice, and The Voice Kids.

She takes the role of Rawcliffe, who became entertainment chief in June after Siobhan Greene left the company to start her own prodco.

She has previously worked on a range of entertainment shows as a series producer and executive producer at ITV over the past decade, most recently overseeing the return of quiz format Who Wants To Be A Millionaire. Other credits include Sound Of Music Live, The Royal Variety Performance and Tonight At The London Palladium.

Angela Jain, managing director at ITVSE, said: “Fiona’s unparalleled reputation as a creative makes her a super fine addition to the team, and I look forward to making entertainment mischief with her.”

ITVSE is behind ITV Studios’ formats in the UK including reality hit Love Island, I’m A Celebrity… Get Me Out of Here!, and The Voice.