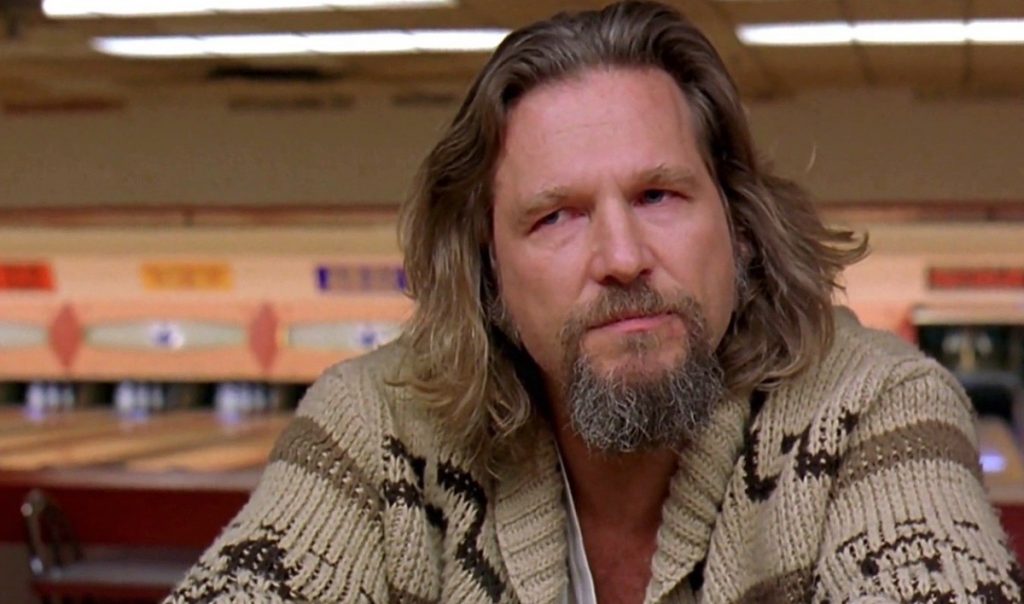 Disney’s US cablenet FX is teaming up with The Big Lebowski (pictured) star Jeff Bridges on a new drama about a retired CIA officer living off the grid.

The show is based on Thomas Perry’s 2017 novel The Old Man and will see Bridges play Dan Chase, who absconded from the CIA decades ago. Having lived off-grid ever since, he is forced to reconcile his past when an assassin arrives and tries to kill him.

Jon Steinberg and Robert Levine are attached to write, with Disney-owned Fox 21 Television Studios producing in association with The Littlefield Company. The pilot will go into production in the autumn.

The Handmaid’s Tale‘s Warren Littlefield is among exec producers, along with Steinberg, Dan Shotz, Levine, Bridges and David Schiff.

Bridges is best known for roles in movies such as Crazy Heart, Tron and The Last Picture, having appeared in several TV series at the start of his career.

Nick Grad, FX co-president of originals, said: “Jeff Bridges is an iconic, extraordinary actor and to have him as the star of this series is an incredible moment for FX.

“Jon Steinberg and Robert Levine have delivered an amazing pilot script and Jeff is perfect for the role of Dan Chase. We’re also happy to be working with Warren Littlefield, with whom we’ve had such a terrific partnership on Fargo, along with our partners at Fox 21.”