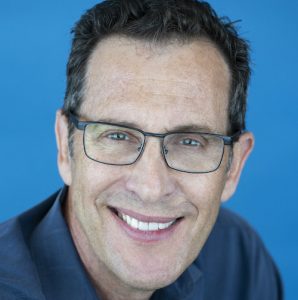 Matt Loze will serve as exec VP of development and production, leading Sonar’s scripted division and overseeing its slate of current productions as well as the development of new content and first-look deals.

Prior to Sonar, Loze headed up scripted entertainment for BBC Studios’ LA-based production division, overseeing their library, first-look deals, and selling UK formats into development at Netflix, Showtime and Fox among others.

He has previously had stints with Fox Television Studios, Fremantle North America and Trilogy Entertainment, with credits on shows including Genius: Einstein for Nat Geo, Damien for A&E, and Graceland for USA Television.

Packman most recently founded SSP Partners, which identifies and advises on strategic investment opportunities for private equity firms and institutional investors. Before that, he spent 14 years as a senior executive at MGM.

Sonar is currently in production on The Hunt for Amazon and recently wrapped production on season three of Mr. Mercedes for AT&T Audience Network and Utopia Falls for Canada’s CBC Gem. It has also been behind Weird City for YouTube Premium, Lorena for Amazon Prime Video, Go Away Unicorn! for Disney as well as the second season of The Son for AMC and Das Boot for Hulu.