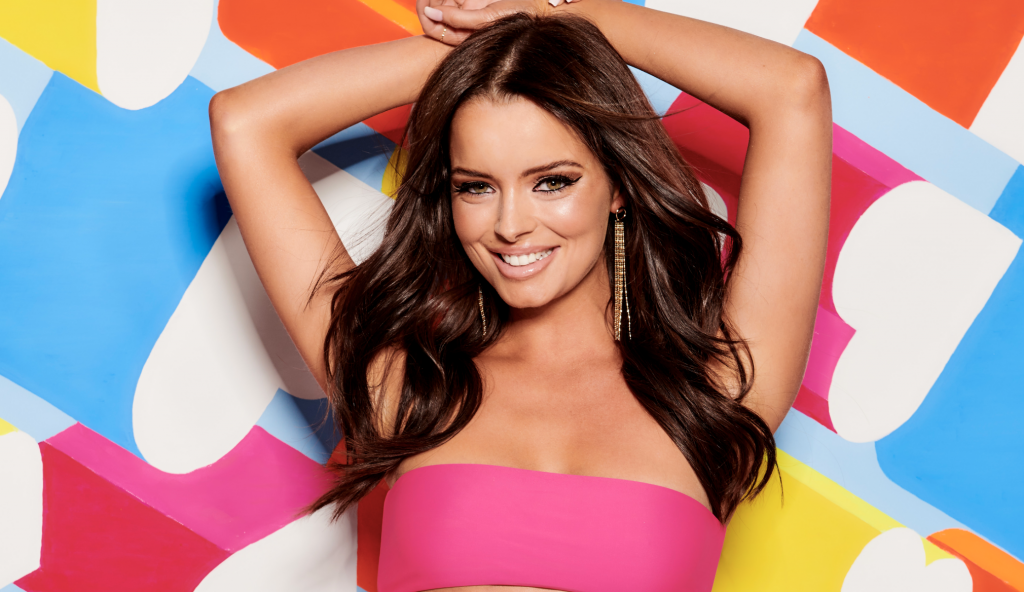 ITV boss Carolyn McCall has defended Love Island’s duty of care as the broadcaster prepares to roll out a winter series of the format just months after facing calls for its cancellation.

Speaking on BBC Radio 4’s ‘Today’ programme this morning, McCall was grilled about the future of the show rather than ITV’s half-year results, unveiled today.

Asked whether ITV2 should continue to air Love Island following last year’s suicides of series two contestant Sophie Gradon and series three’s Mike Thalassitis as well as the firestorm around the now-cancelled Jeremy Kyle Show, where a guest committed suicide days after appearing on the daytime talk show, McCall was bullish about the show’s track record.

“What happened on Love Island…it’s a terrible thing, but [UK mental health organisations] Mind and The Samaritans tell the media constantly not to simplify links but that’s what the media does.

“Sophie and Mike were very popular contestants [but] there was nearly a two-year gap for each of them and they did lots of other things after Love Island, so it’s a strange thing for you to bring up,” she told ‘Today’ interviewer Dominic O’Connell.

I watch it every night, and they are also very kind and supportive and they discuss issues that a lot of people value because they’re discussing things that are happening in modern-day relationships.

The exec, who said she watched the programme every night, also defended the broadcaster’s decision to provide increased therapy for contestants, both during and after their appearance on the show.

“[The counselling] is about fame or not getting fame. The thing about Love Island is that it is a dating show, and a modern-day dating show. It is entertaining but it is also about the ups and downs of relationships.

“I watch it every night, and they are also very kind and supportive and they discuss issues that a lot of people value because they’re discussing things that are happening in modern-day relationships.”

This series of Love Island has been noticeably less dramatic than previous editions of the show, with producers constantly emphasising the bonds and close friendships between the cast members.

Following contestant Amy Hart’s decision to leave the show after a high-profile break-up with fellow contestant Curtis Pritchard – one of the most scandalous moments of this series – she publicly thanked her chaperone Georgia Hope, who was with her prior to joining the show and across the week after she left.

Increased attention on Love Island aftercare comes at a time when the mental ill-health of those working on and off-screen in TV is under greater scrutiny than ever before.

The UK’s Film & TV Charity recently launched an industry-wide survey for those working in off-screen roles. 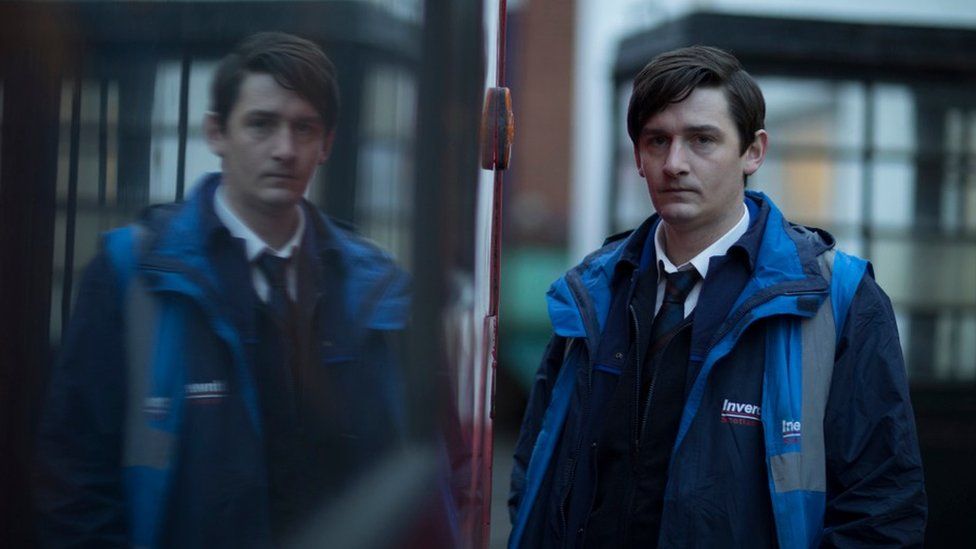 ITV believes there is “a real appetite” for a new British streaming service like BritBox, with McCall hailing the Q4 launch of the ITV-BBC JV alongside ITV’s new programmatic advertising platform as evidence of acceleration of the company’s digital and data capabilities in its latest quarterly update.

In its results announcement, the commercial broadcaster cited its research showing that 44% of online homes are interested in subscribing to a new SVOD service which features British content, rising to 54% of homes with Netflix, as evidence that BritBox would find a market.

The company said that growth in its existing on-demand platform ITV Hub was enabling it to collect more data that it had started to consolidate and unify with other data from across the business. It said that it had also started to grow consumer revenue from the subscriber acquisition model for the ad-free premium version of the service, Hub+, and that it had established a data framework for the launch of the new SVOD service.

ITV said that Hub+ had doubled its subscriber base over the course of the last year to pass the 500,000 mark.

Overall online viewing of ITV Hub was up 13% driven by viewing on mobile devices and connected TVs. The company said that ITV Hub now has 29m registered users, up four million year-on-year, and monthly active users are up 37%, helped by compulsory registration on connected TVs.

ITV’s existing direct-to-consumer revenues, including SVOD, competitions, merchandise, live events, gaming and pay-per-view events, declined marginally by 2% to £40m over the first half of the year, due to less pay-per-view boxing and competitions being impacted by the absence of Saturday Night Takeaway

ITV’s net investment in BritBox for the six months to June was £3m.

“ITV delivered another good viewing performance in the first half of the year. Online revenues grew strongly up 18% despite tough comparatives, with Love Island providing a strong finish to the half. This was reflected in better than expected total advertising revenue,” said McCall.

“The economic and political environment remains uncertain but we are very focused on delivering our strategy and creating a stronger, more diversified and structurally sound business to enable ITV to take advantage of evolving viewing and advertising opportunities. We are making good progress in each area of our strategy as we become an increasingly digital entertainment company. BritBox is set to launch in Q4, as is our new programmatic addressable advertising platform, and we are accelerating our digital and data capabilities.”

McCall said that ITV Studios remained on track to deliver ITV’s full year guidance. She said that ITV had also identified an additional £5m in cost savings this year, and £15m between 2020-22.