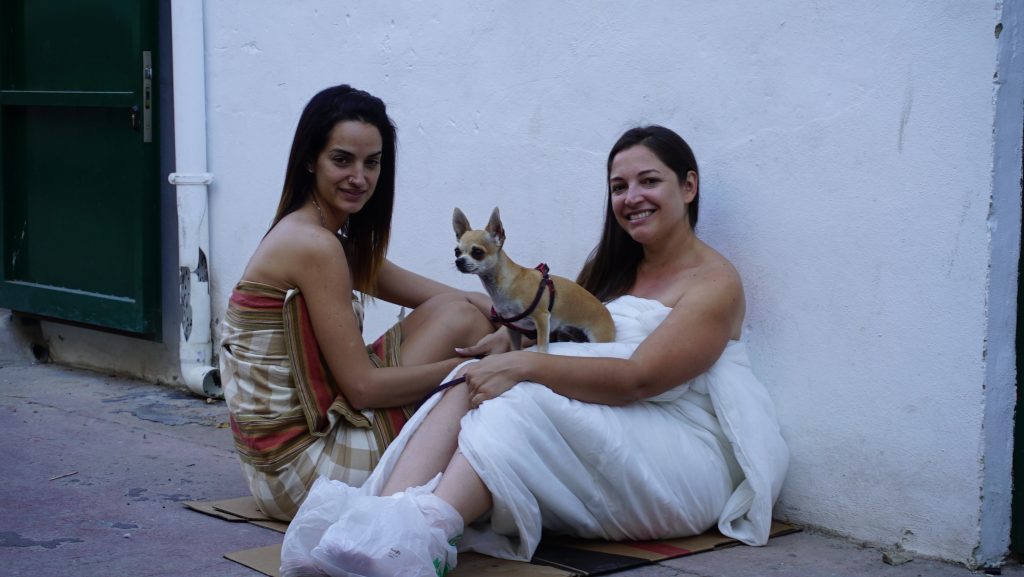 Endemol Shine International has sold social experiment format Stripped into Spain, which becomes the eighth market to commission a local version of the series.

Created in Denmark by Metronome, part of Endemol Shine Nordics, the series has sold to Portugal, Finland, Germany, Sweden and the US and UK.

Stripped finds everyday people challenged to strip themselves of everything they own and find out what they really need to make them happy.

Lisa Perrin, CEO of Creative Networks at Endemol Shine Group, said: “Stripped taps into the current zeitgeist for sustainability and explores what happens when a group of people are forced into an extreme pared-back existence.” 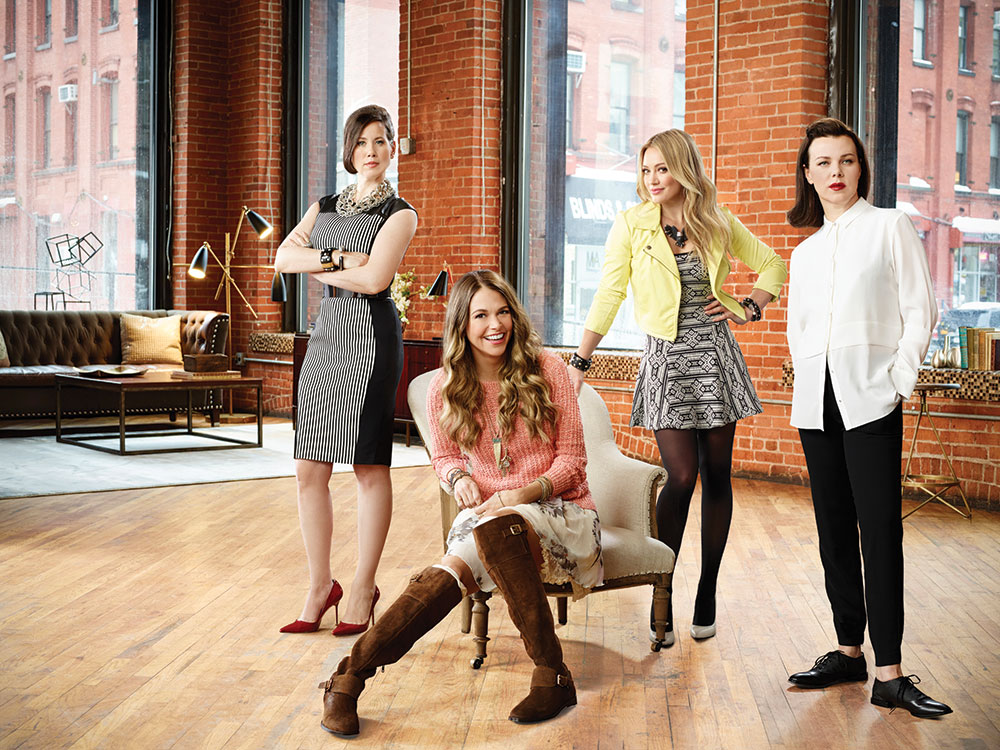 The deal includes all six series of the comedy, produced by Viacom’s TV Land in the US. The series will air on Comedy Central UK later this year. The show follows a newly single 40-year-old mother who lies about her age to land a job in the competitive world of publishing.

Produced by TV Land, the series is written and executive produced by Star, with Endemol Shine International distributing the series outside of the US. The scripted format is also being adapted locally in South Korea and China.

Louise Holmes, VP and GM of Comedy Central UK, said: “Younger is a delightful mix of comedy, drama and romance that is sure to become a firm favourite with Comedy Central viewers. The show has gone from strength to strength on Viacom’s TV Land in the US and we can’t wait to bring all six seasons to Comedy Central’s viewers here in the UK from this autumn.”

Cathy Payne, chief exec of distributor Endemol Shine International, added: “Currently airing its sixth season, Younger has been a huge success around the world and we are so pleased to be working with VIMN UK to bring the entire six seasons to the UK.” 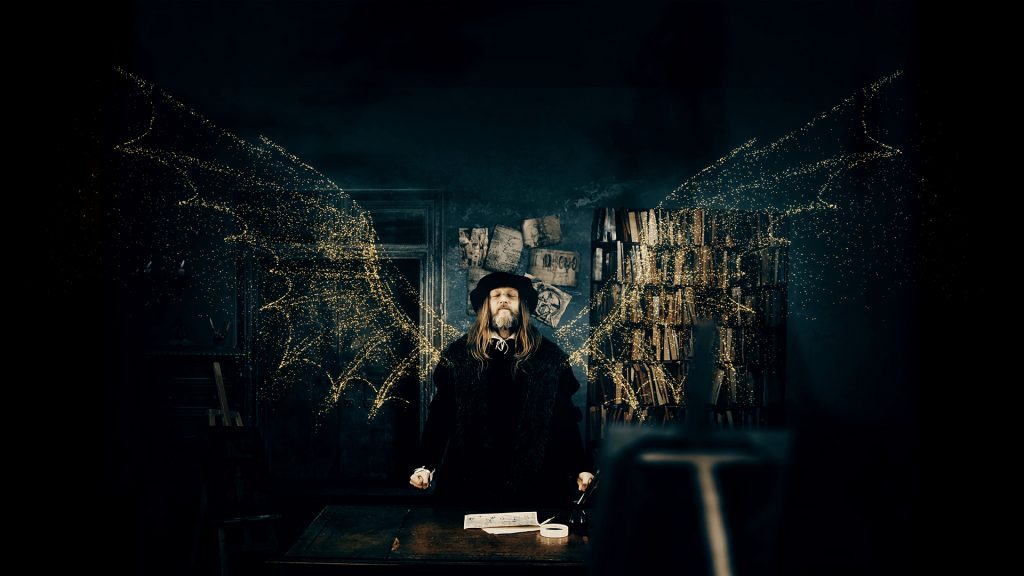 Revolutions: The Ideas That Changed The World

BBC Studios Distribution has sold Bigger Bang’s Revolutions: The Ideas That Changed The World into 132 territories, including Tencent in China and Telefonica in Spain.

The series explores the secrets of how the modern world was developed through six iconic inventions, including the airplane, car, rocket, smartphone, telescope and robot.

Revolutions: The Ideas That Changed the World (6 x 60 minutes) was made for PBS, where it premiered in April. The series will air on BBC Four in the UK on 23 July, retitled as Revolutions: The Stories of Six Remarkable Inventions.

The Emmy-nominated Bigger Bang was formed four years ago by former Darlow Smithson Productions execs Ben Bowie and Iain Riddick, who serve as joint MDs and creative directors of the prodco.

Riddick said: “Since Bigger Bang started four years ago, our work has attracted a huge amount of interest internationally, and Revolutions is no exception. Properly crafting the narrative of how humans changed the world through six iconic objects was a real challenge. To achieve the depth of story we wanted, we had to get down to profound levels of detail – from uncovering lost documents to translating Arabic texts. The massive research effort has paid off and we are delighted that the series is in such high demand.”

Bowie added: “Bringing blue-chip ideas to life is not just about storytelling but also about strong visualisation. So, we used a novel drama technique to put our expert protagonists in historical settings, a technique which gives a new dimension to this kind of programming. Our programming aims to bring new audiences to serious subjects, so we are delighted with the global reach and scope of these sales.”