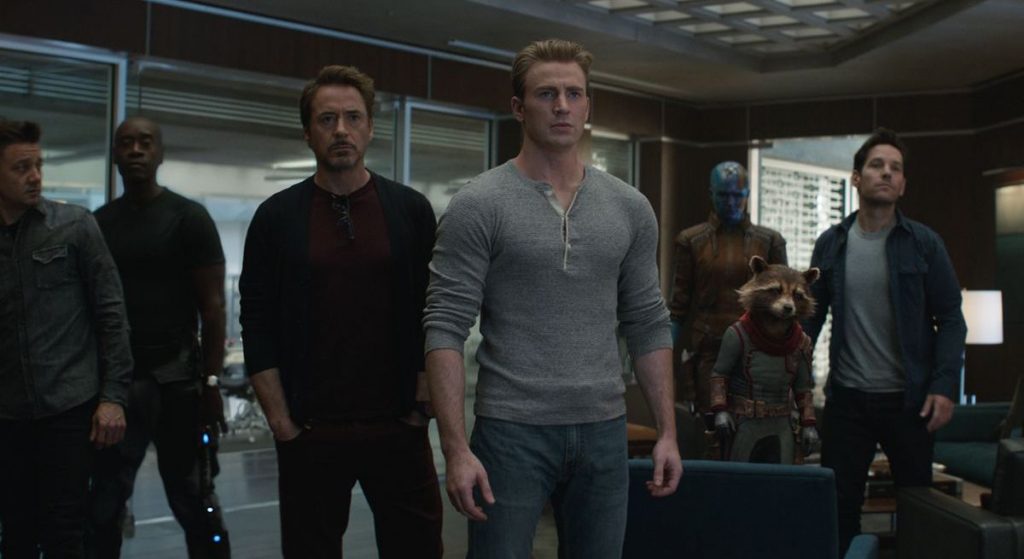 Disney-owned Marvel Studios has unveiled more details about its forthcoming slate of movies and TV series, which will be more integrated than ever before and will form part of the slate for upcoming streaming service Disney+.

The Mouse House-backed Marvel Studios revealed the so-called ‘Phase Four’ stage of its Marvel Cinematic Universe over the weekend, which will include a raft of movies and Disney+ series.

The shows for streamer Disney+, which is set to launch in November, will include storylines and context that will then be referenced in movies.

New shows include Marvel Cinematic Universe’s first animated project, What If…?, which will debut on Disney+ in the summer of 2021. Actors from existing Marvel shows will feature in the series, which will explore a series of alternative realities.

Also on the slate is Jeremy Renner-fronted Hawkeye, which will debut in the autumn of 2021 and again refers to the character’s experiences in the recent Avengers: Endgame movie.

Other Disney+ series include Falcon and the Winter Soldier, which will become available in autumn next year and also follows on from events in the recent Avengers movie, along with WandaVision. The latter will provide further context for movie Doctor Strange in the Multiverse of Madness, which will premiere in May 2021, while Tom Hiddleston-fronted series Loki will debut on Disney+ at the same time.

The shows come five months after Netflix axed the last of its remaining Marvel titles on its platform, The Punisher and Jessica Jones. That came after a months-long cull of Marvel titles, which included cancellations of Luke Cage, Iron Fist and Daredevil.

Netflix had previously inked a pact with the Disney company in 2013, but that was ended as the Mouse House prepared to launch Disney+.