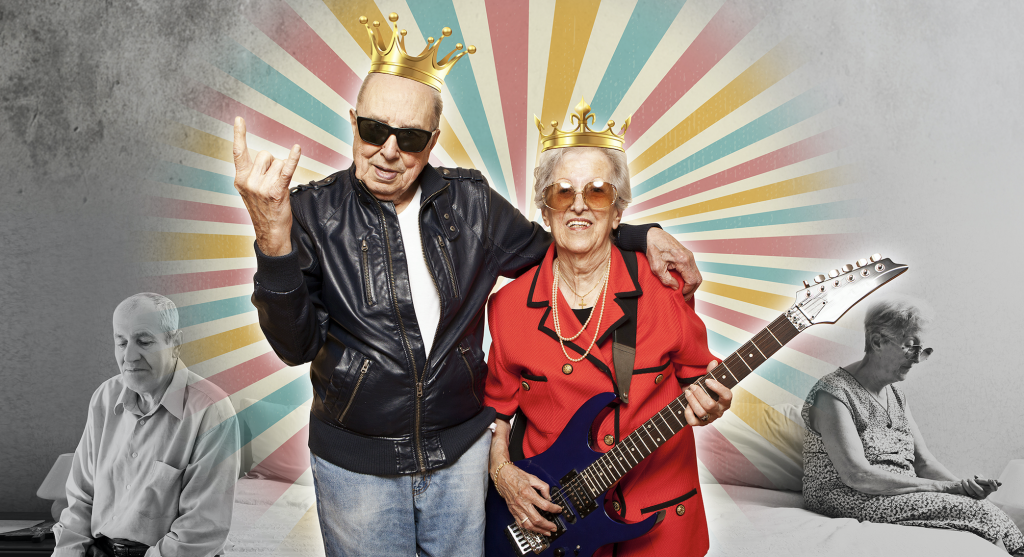 The TVP-produced series (10 x 45 minutes) finds 12 lonely seniors travelling to a mountain-set health resort for three weeks, where they form friendships and challenge themselves.

The format has been renewed for a second season, airing next year.

Created by Iwona Karpiuk and Piotr Poraj Poleski, the show has been popular in Poland, and won a Pitch & Play Live award at MIPTV.

Global Agency CEO Izzet Pinto said: “Sanatorium Of Love is the new entertaining program in our catalogue. We believe it will attract the attention of audiences in many countries. Due to increasing life expectancy, the percentage of elderly people rises every year. Lots of elderly people live alone. Of course, they want to pursue an active lifestyle.

I think [the show presents] a good chance for them to start new relationships despite all the prejudices. These create the best elements for a high-rated show. We have great confidence in this format.”

Monika Karasek, director of trade and international relations at TVP, added: We are glad to observe the popularity of Sanatorium Of Love among our viewers in Poland as well as enthusiastic reviews from international experts all over the world.

“We believe that the key to success is to combine several important TV trends: the idea of joyful seniorhood, a focus on health and the elements of a dating show. Sanatorium Of Love aims to show the problem of discrimination against older people and proves that everyone can significantly extend their physical and mental fitness with appropriate actions.”