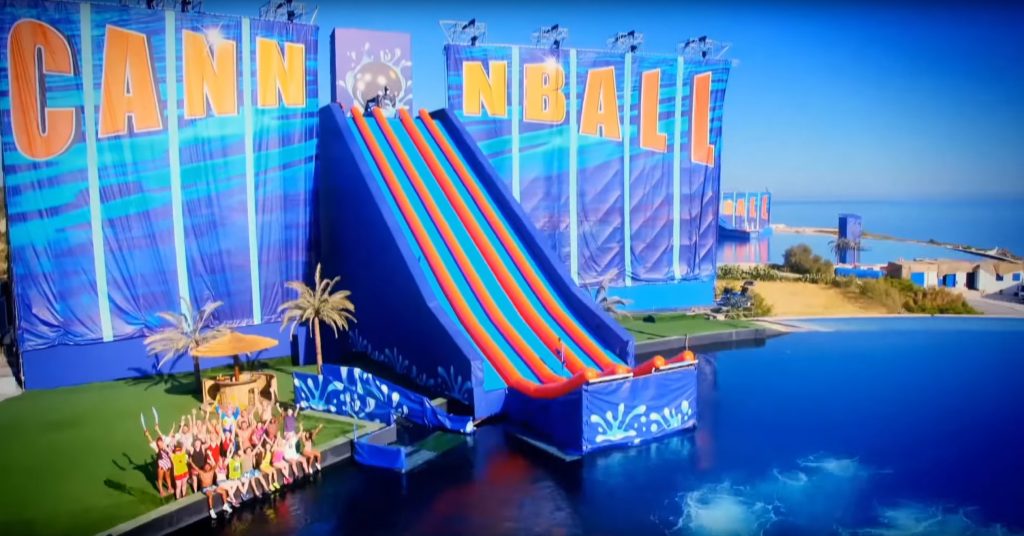 The 10-part series, which is based on a Talpa format, will be produced by ITV Entertainment and is to premiere next year.

The show, which aired on UK broadcaster ITV in 2017 for one series before being cancelled, sees contestants engaging in whacky physical challenges in order to win a cash prize.

It joins a USA Network slate that includes reality series such as Chrisley Knows Best, Growing Up Chrisley and Straight Up Steve Austin. More recently, the channel ventured into reality competition with a reboot of Temptation Island, which is returning for a second series.

Each episode of the US show will feature 16 participants competing in everything from the speed slide Mega-Ramp and the Drop Tower to the Air Cannon. Each round eliminates players until one champion remains.

Cannonball is produced by Talpa Media USA and ITV Entertainment, based on the original format by MasMedia B.V. and licensed by Talpa Global B.V.

Heather Olander, SVP of alternative development and programming for USA Network, said: “Cannonball is pure fun in the sun for the whole family to enjoy. Filled with splashes, laughs and friendly competition, we are all thrilled to add such an energetic series to our schedule.”