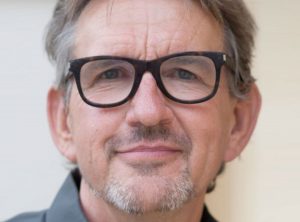 Funding and distribution agency Drive has added the former senior VP of sales at UK-based distributor DRG to work across its sales activity.

Bartlett spent eight years at DRG, working across the UK, Scandinavia and the Middle East, and has also held senior roles at BBC Studios, Fremantle, Channel 4 International and Portman Entertainment.

He will be based in London and report directly to Drive’s founders and co-managing directors Lilla Hurst and Ben Barrett, starting immediately.

Barrett described Bartlett as “a highly experienced executive across all genres” who also “crucially has a great track record in both co-production and format sales, so his expertise will be a valuable addition to our team.”