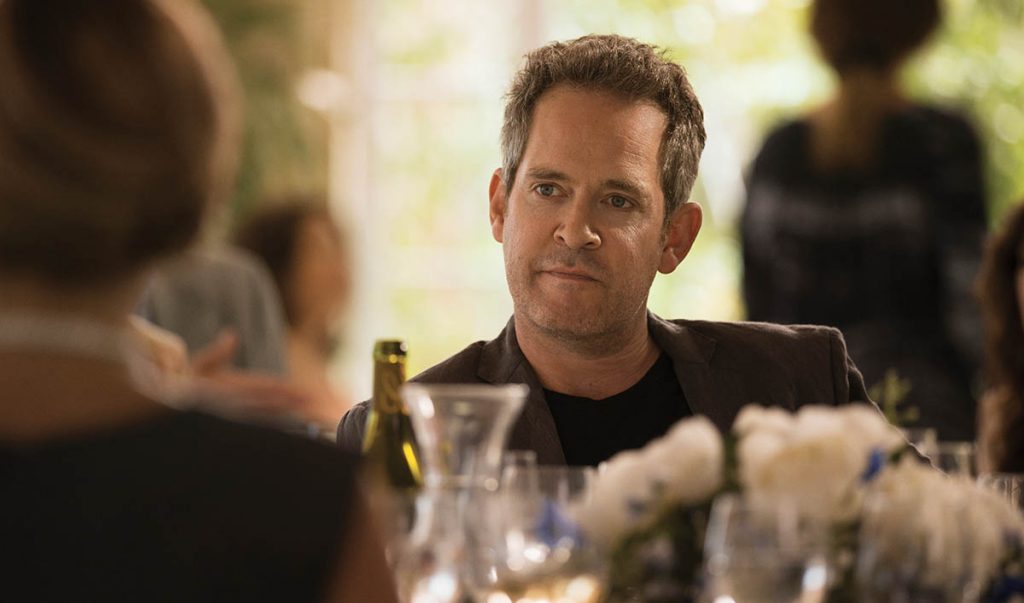 The Night Manager‘s Tom Hollander, Luther‘s Saskia Reeves and The Killing‘s Sofie Gråbøl have all been attached to star in the BBC’s forthcoming adaptation of David Nicholls’ novel Us.

Tom Taylor (The Dark Tower), Iain De Caestecker (Agents of S.H.I.E.L.D) and Thaddea Graham (Curfew) will also feature on the show, which follows a man’s attempts to persuade his wife not to leave him while on a trip around Europe.

Nicholls said: “It’s a huge thrill to see the novel come to life, and with such a wonderful cast and production team. We want to make something funny, touching and beautiful, to really explore marriage and family life, all against this incredible backdrop.”

Greg Brenman and Roanna Benn exec produce for Drama Republic, alongside Hollander and Hannah Pescod for Bandstand Productions, Jo McClellan for BBC One and Nicholls.