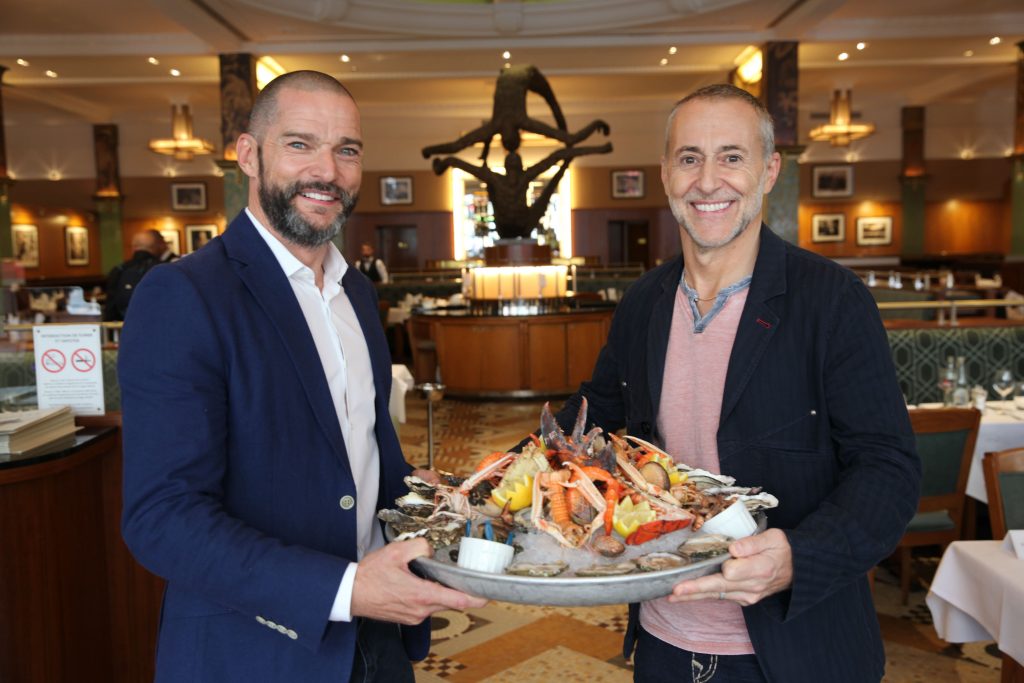 DRG serves up sales for ‘Remarkable Places To Eat’

BBC Two’s Remarkable Places To Eat has been sold into a raft of broadcasters in Europe and Australia by DRG.

In Asia, DRG has struck a wide-ranging deal with Bomanbridge Media covering nearly 20 territories, including Japan, South Korea, Indonesia, India, Philippines and Thailand, while in Africa, a continent-wide deal has been finalised with BBC Studios.

Produced by the UK’s Outline Productions and hosted by First Dates presenter and former maître d’ Fred Sirieix, the series follows Fred as he joins established food experts – including TV chefs, restaurateurs and food critics – at their favourite places to eat across Europe.

Each guest explains why a particular location gets their vote and shares their insights and observations. Filmed in Venice, Paris, Edinburgh and San Sebastian, every episode will also see the guest join Fred on a tour of other interesting local food destinations.

Elin Thomas, EVP of sales at DRG, said: “We’re used to visiting other countries on screen and seeing local chefs at work, but hearing from established food experts about where they like to eat on their travels and why gives viewers a whole new perspective – as well as some brilliant recommendations. This beautifully filmed series is the ultimate combination of travel and good food and we are delighted that these early sales endorse this as a recipe for success.” 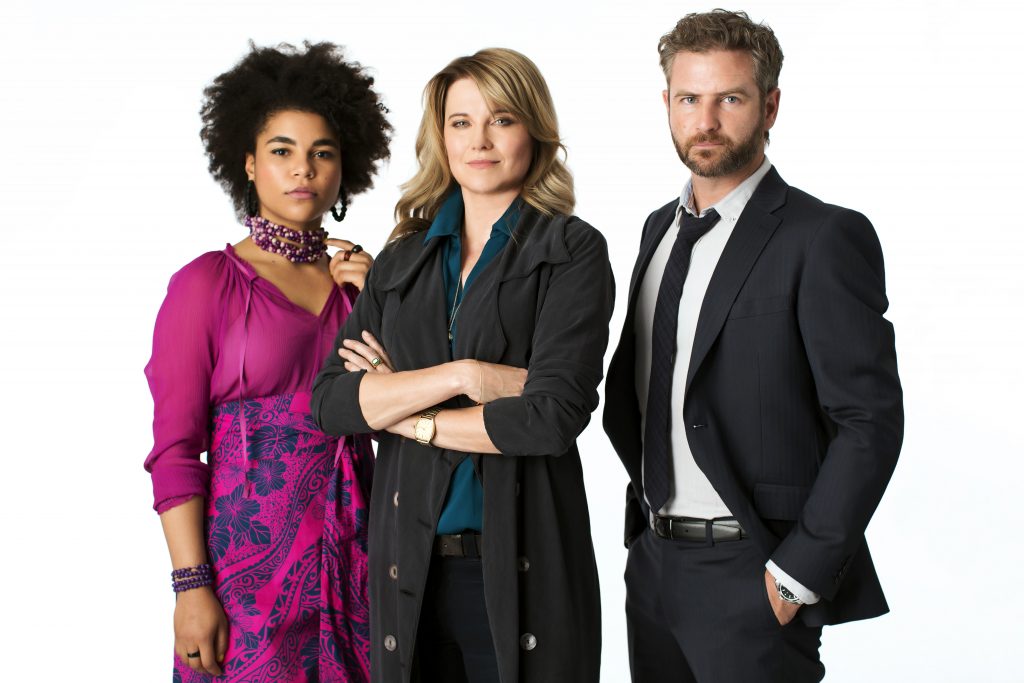 UK broadcasters Channel 5 and UKTV have picked up Australian dramas The Hunting and My Life Is Murder from DCD Rights.

Channel 5 bought The Hunting (4 x 60 minutes) for its primetime schedule. Produced by Closer Production and presented by SBS Broadcasting Australia and Screen Australia, in association with the South Australia Film Corporation, the show imagines the lives of four teens, their teachers and families throughout a nude teen photo scandal.

The Hunting will premiere on SBS in Australia on 1 August at 8.30pm, with the UK premiere set to follow later in the year.

Produced by CJZ for Network Ten Australia with major production investment from Screen Australia and Network Ten, in association with Film Victoria, the series premieres this week on Australia’s Network Ten before coming to Alibi in September.

The deal was brokered by UKTV acquisitions manager Charlie Charalambous.

Nicky Davies Williams, CEO at DCD Rights, said: “Australian drama has had somewhat of a renaissance lately and The Hunting and My Life Is Murder are prime examples of how the Australian content industry is still in its ascendency. Both these series are perfect for prime-time schedules in the UK and we are delighted that UK viewers will have the opportunity to enjoy Australian drama at its best.”