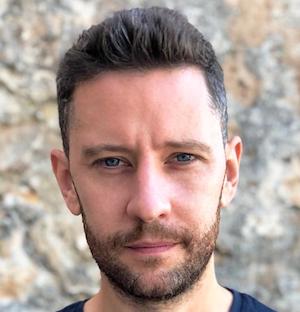 Broughall will be responsible for overseeing the company’s development strategy with a focus to expand its factual-entertainment formats. He takes up the position immediately and is based in the company’s London office, reporting to Renowned’s Tim Withers, who co-founded the company with Max Welch and Duane Jones.

Welch, Jones and Withers said the appointment was “a major win” for the company, describing Broughall as “a dynamic, creative powerhouse.” The trio added: “We’re excited to push the next generation of formats, IP and entertainment for the UK and US market with him at the lead.”

Prior to joining Renowned, Broughall was head of development at Gobstopper focusing on pitching factual entertainment and entertainment formats including Channel 4’s The Surjury and BBC Three series Surgery on Show. Prior to that he worked on shows including the X-Factor and Britain’s Got Talent during a seven-year spell at Simon Cowell’s Syco Entertainment.

Two years ago LA-based Critical Content took a stake in the producer, which has previously received investment from Channel 4’s Growth Fund. Earlier this month Game of Clones distributor The Story Lab struck a development deal with the company, with the first project already on the slate.