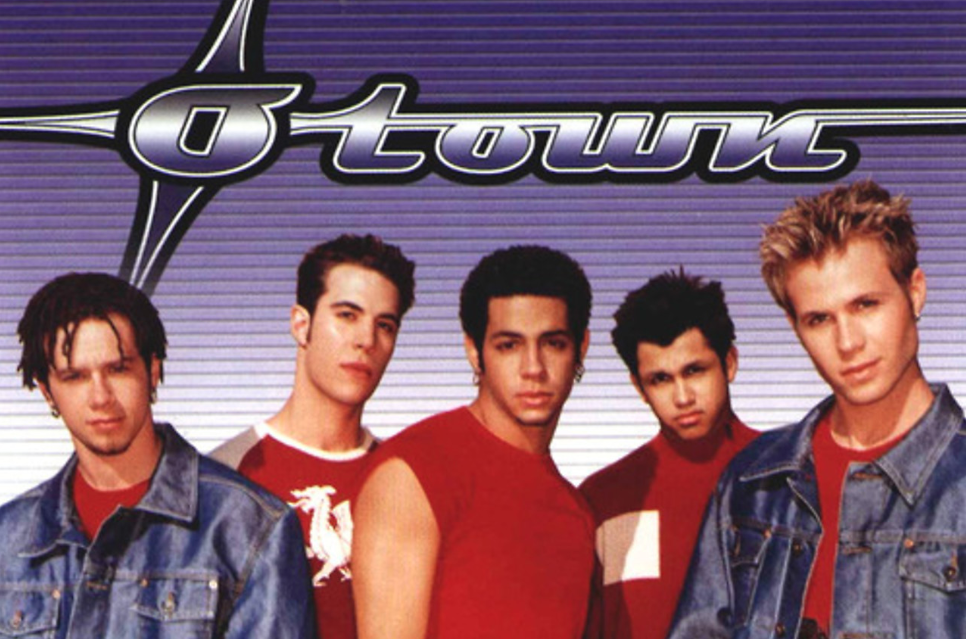 MTV is reviving reality series Making The Band after more than a 10-year hiatus.

Producer and musician Sean ‘Diddy’ Combs, who helmed the original series, is returning to exec produce the new show, which aired between 2002 and 2009, and tracks the formation of a band across the course of a season.

The Making The Band reboot marks the latest IP to be revived at MTV, following greenlights for new series of Cribs and The Real World.

Combs said: “MTV and I are back together again. Making The Band is coming back bigger, bolder and more cutting edge. MTB on MTV was the pioneer of reality TV. We’re going to bring that supernatural energy back to the format and bring the world its next global superstars.”

Nina L. Diaz, president of entertainment at MTV, added: “We couldn’t be happier to welcome back the incomparable Sean ‘Diddy’ Combs to his rightful home at MTV. Making The Band was ahead of its time and the ultimate disruptor – fans everywhere have been clamouring for a return and they are in for the biggest, most iconic season yet.”