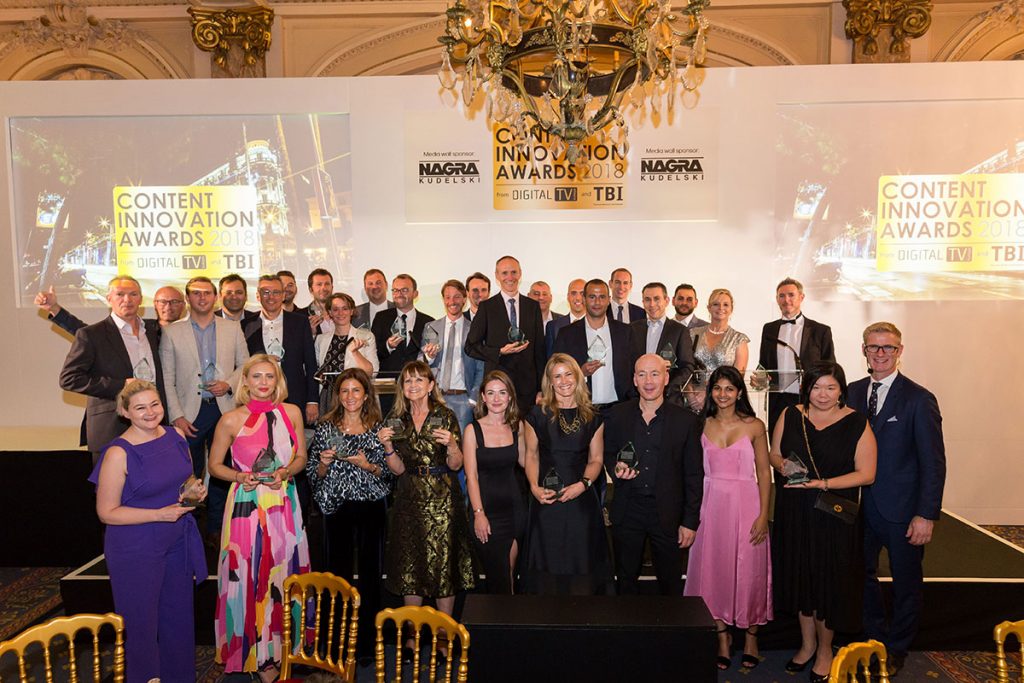 The deadline to enter the 2019 Content Innovation Awards is fast approaching, with this year’s event bigger than ever as a selection of new award categories open up for the first time.

Interested parties have until 21 July to enter the running for an award at the annual event, which is entering its fifth year.

On the kids front, new award categories include Best Animated Kids Programme and Best Live Action Kids Programme, while the event is also recognising the soaring interest in factual with a Best Documentary Series award.

Also launching for the first time this year are awards for Best Short-Form Series, Branded Content of the Year, Distribution Innovation, and Representation on Screen. The latter salutes shows with outstanding on and off-screen representation of LGBTQ+, race and ethnicity, disability and social mobility issues.

The Contribution to Content and Lifetime Achievement awards will also return, with the latter paying tribute to someone within the TV industry who has made a significant, long-term contribution to the wider business.

Another category that is new for this year is the Rising Star of Development, which allows businesses to recognise the stand-out individuals – some of whom may just be starting their TV careers – whose ideas rise to the top.

The Contribution to Content, Lifetime Achievement and Rising Star of Development awards are all free to enter.

Prizes will be given out at a glamorous dinner event at the Majestic Hotel in Cannes, France, on Sunday, 13 October.