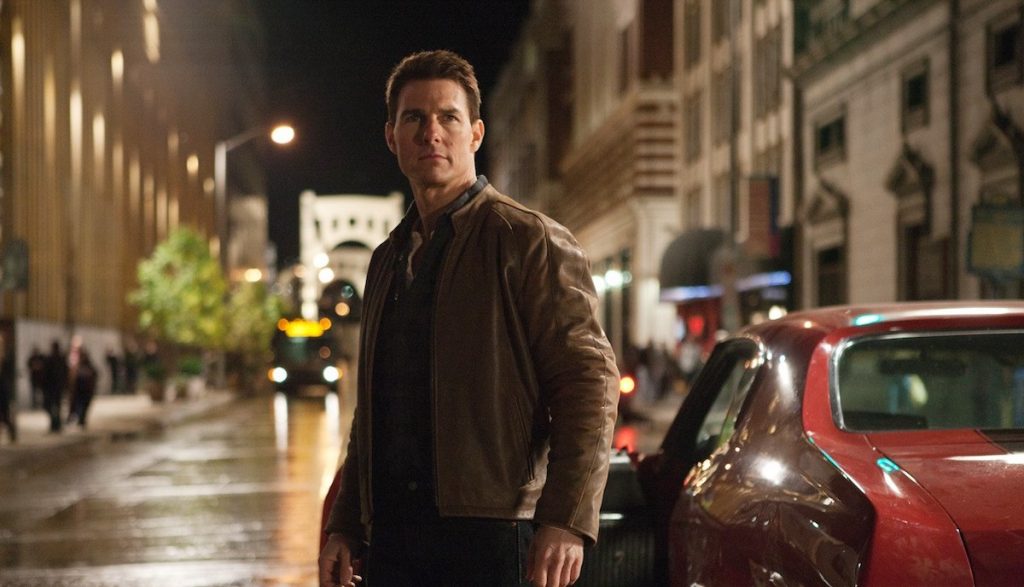 Amazon has landed rights to adapt the Jack Reacher novels for TV, with Scorpion creator Nick Santora attached to the project.

Santora will serve as showrunner on the adaptation, which is in development and is set to be produced by Amazon Studios, Skydance Television and Paramount Television.

He is also attached to exec produce alongside Don Granger and Chris McQuarrie, who worked on the 2012 and 2016 movie adaptations starring Tom Cruise. The novels’ author Lee Child will also exec produce, alongside Skydance’s David Ellison, Dana Goldberg and Marcy Ross. Carolyn Harris is overseeing the project for the US producer.

The novels, which tell the story of a military veteran who travels around the world as an investigator, have been translated into 49 languages and sold more than 100 million copies worldwide.

Amazon has previously worked with Skydance and Paramount on the adaptation of Tom Clancy’s Jack Ryan novels, and have a raft of other book-inspired shows on their Prime Video service.

Early original Bosch is based on Michael Connelly’s Harry Bosch novels, while Amazon is also behind the Rosamund Pike-fronted adaptation of Wheel of Time and a big budget adaptation of J.R.R. Tolkien’s Lord of the Rings.