Disney focuses on Hulu as it closes FX streaming service 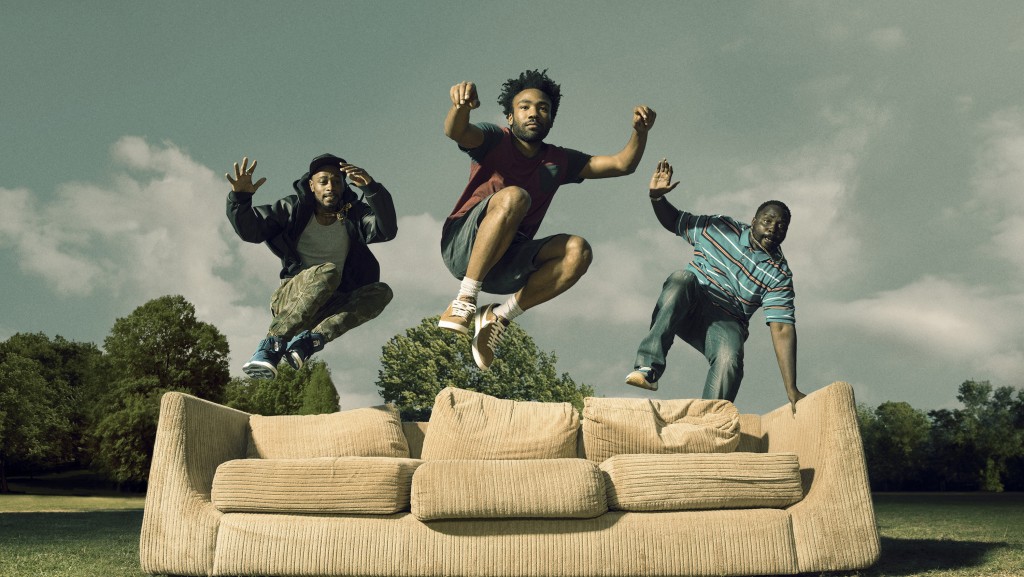 FX+ was launched in 2017, initially for customers via cable provider Comcast before being rolled out more widely, and provided on-demand, ad-free access to shows such as Atlanta (pictured), American Horror Story and Sons of Anarchy for an additional $5.99 per month.

However the service is now set to close on August 20, with a message on the service’s site advising viewers to watch via the FXNow App or its website.

An FX statement read: “We deeply appreciate every fan of FX original series who subscribed to our service, and we are more optimistic and excited than ever about FX’s future as a key brand supporting the strategic priorities of The Walt Disney Company.”

The decision to shutter FX+ comes two months after Disney agreed a deal to take full control of Hulu and four months after the Mouse House closed its deal to acquire FX as part of its $71.3bn takeover of entertainment assets from 21st Century Fox.

Hulu is behind shows including The Handmaid’s Tale and has enjoyed stellar growth over the past 18 months in the US, the only country in which it is currently available.

FX chief John Landgraf previously spoke about the potential of incorporating FX shows into Hulu in February and reiterated his comments during the Disney Upfront in LA in May.

Disney is also preparing to launch fellow SVoD service Disney+ later this year, although this will offer more family-friendly programming from the Mouse House’s current slate and its huge archives, as well as originals.