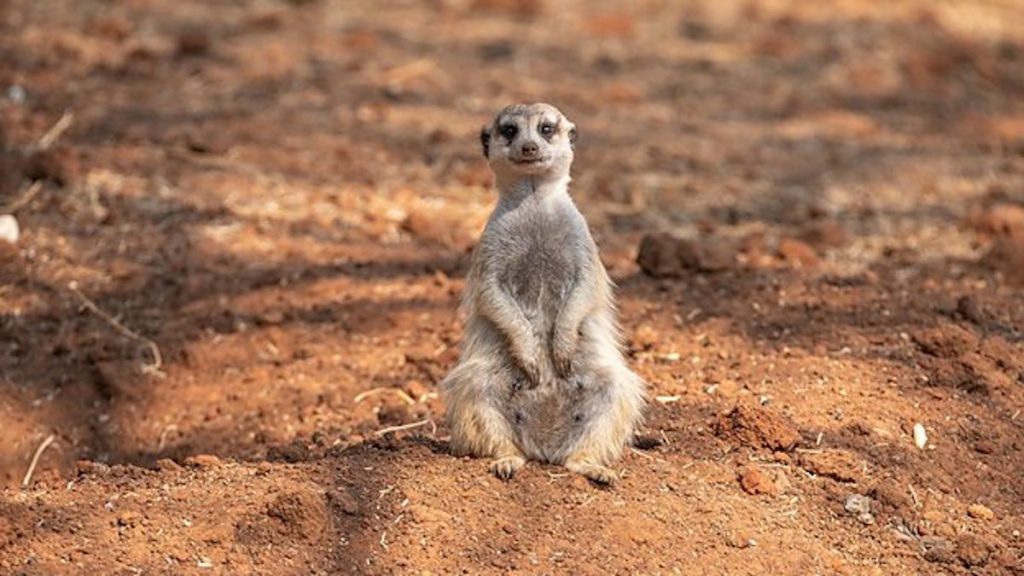 Jeffrey Katzenberg’s mobile-first service Quibi and its growing roster of A-list on and off-screen talent is shaping up to either make or break premium short-form content once and for all, writes Richard Middleton.

To say it’s been a busy month for Jeffrey Katzenberg and Meg Whitman’s soon-to-launch short-form streamer Quibi would be an understatement. Greenlights have been appearing over all manner of projects, ranging from a suicide drama courtesy of Green Book director Peter Farrelly, to a horror series from Steven Spielberg and a major blue-chip natural history project from the producers behind Blue Planet 2.

Development has started on adaptations of movie duo The Fugitive and Varsity Blues, there’s a thriller in the works starring Hunger Games’ Liam Hemsworth and Sherlock star Idris Elba is behind an unscripted show about car stunts.

Befitting of Katzenberg – the former Walt Disney Studios chairman and founder of Dreamworks Animation – Quibi’s slate to date is ambitious, eclectic and unique. No company has yet embarked on such a brave commissioning strategy when it comes to short-form programming.

And arguably, that’s because few people in the world could engender belief in the premiumisation of a medium that has to date found it impossible to break through on a mainstream basis. Short-form programming has been around for years in various guises – indeed, Katzenberg himself has experimented with the medium before as he told TBI earlier this year – but it has tended to be backed by small budgets and targeted at more niche audiences. 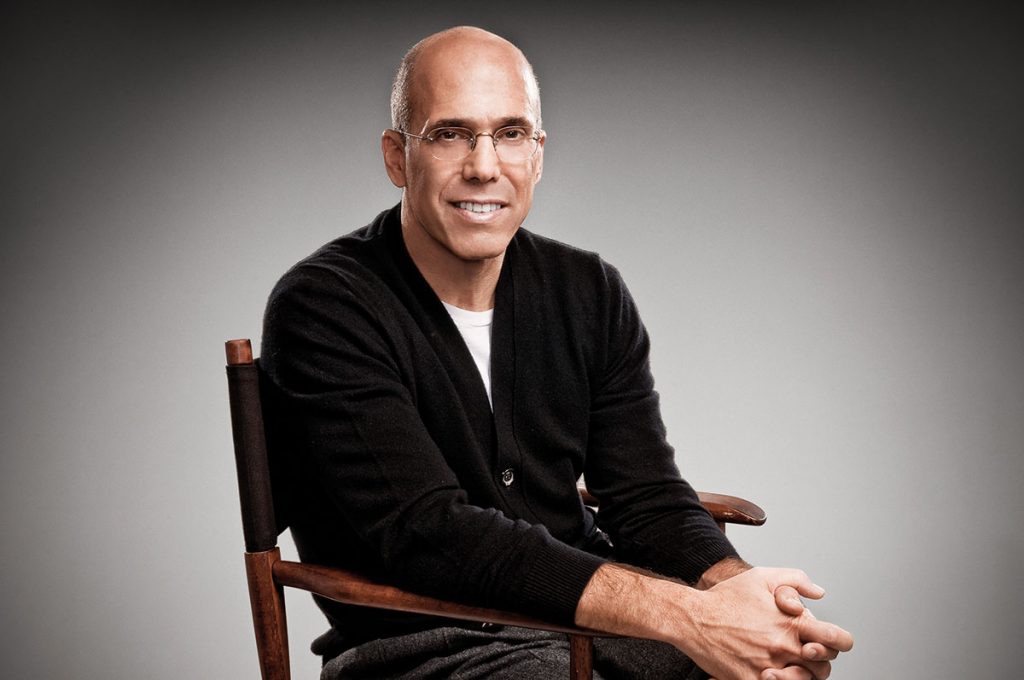 Katzenberg (left), however, is aiming to take Quibi to the mobile mainstream – and most of Hollywood is buying his vision and wants a piece of the action. Talent including Don Cheadle, Tyra Banks and Jennifer Lopez are already attached to projects, while it’s almost easier to list the companies that haven’t yet invested in the outfit than those that have: Disney, NBCUniversal, WarnerMedia, Viacom, Lionsgate, Entertainment One, MGM, Sony, Liberty Global and China’s Alibaba are all backers, as is UK commercial broadcaster ITV and BBC Studios.

Heavyweight producers are also onboard, ranging from Anonymous Content, which is producing Farrelly’s drama The Now, to BBC Studios’ Natural History Unit for Fierce Queens (pictured), and CBS Television Studios for Hemsworth’s as-yet untitled drama. Many of these companies are also investors in the service too, with all the associated benefits that come with getting paid to create programming for a service you already hold a stake in.

Either it works and premium short-form becomes a new battleground for the world’s global streamers, or it flops and the medium once again falls into the periphery of the content landscape.

But even for true indies, budgets of up to $6m per hour make clear the opportunities at hand. Up to $125,000 per minute will be paid by Quibi for the best premium scripted fare, with around $50,000 per minute for unscripted, according to US reports. Lower-cost programming is also being acquired and commissioned, with budgets of around around $10,000 per minute.

More intriguing still is the business model that Quibi employs for production: the streamer pays for the cost of the show plus a 20% margin in return for rights over seven years. But the short-form streamer only wants short-form rights, so after two years, producers can repurpose the content into episodes that are longer than 21 minutes in length and flog it on to other buyers. That contrasts starkly with global rights-requiring Netflix.

And yet, despite the glut of talent on board, the blue-chip companies to have backed it and the array of producing expertise creating the content, there remain numerous uncertainties that could still derail this short-form juggernaut.

One concern is that subscribers accustomed to binging on long-form content that can sustain them for an evening’s viewing pleasure will grow frustrated at shows whose episodes are uploaded on a day-by-day basis. That strategy is of course compounded by the fact that Quibi’s episodes will be short-form in nature – so between seven to ten minutes in length. Most shows, Katzenberg has said, will run from between two and two-and-a-half-hours in length, meaning viewers watching episode-by-episode will have to be dedicated if they wish to watch as each chapter unfolds. 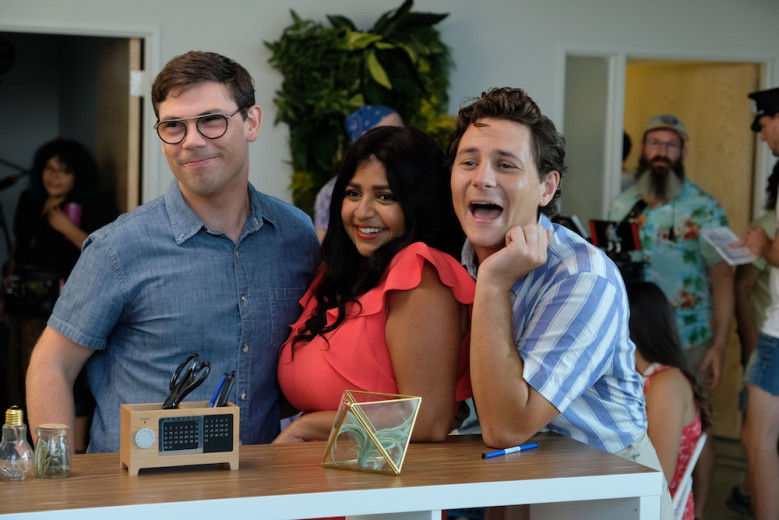 Then there’s the cost: the service is set to launch on 6 April in North America, ahead of a global roll-out, charging $4.99 with short ads or $7.99 without them. With an array of streaming services already available, will subscribers be willing to delve deeper for something that is primarily designed to be snackable and simply fill in the increasingly rare moments of our down-time? Further, it’s not as though established big hitters such as Netflix aren’t experimenting with short-form. It’s already behind drama series Special (above) and docuseries Follow This, while Amazon offers content from Funny Or Die and scripted series such as The Bay. And YouTube and, increasingly Facebook, have been doing short-form for years, albeit on a different budgetary level to Quibi.

The differentiator, highlighted by the projects and talent revealed so far, will be the quality of programming on offer. And that is where Katzenberg and his myriad investors will hope to impress subscribers and secure their dollars. But whichever way it goes, Quibi is set to become the defining service for short-form as a medium. Either it works and premium short-form becomes a new battleground for the world’s global streamers, or it flops and the medium once again falls into the periphery of the content landscape.