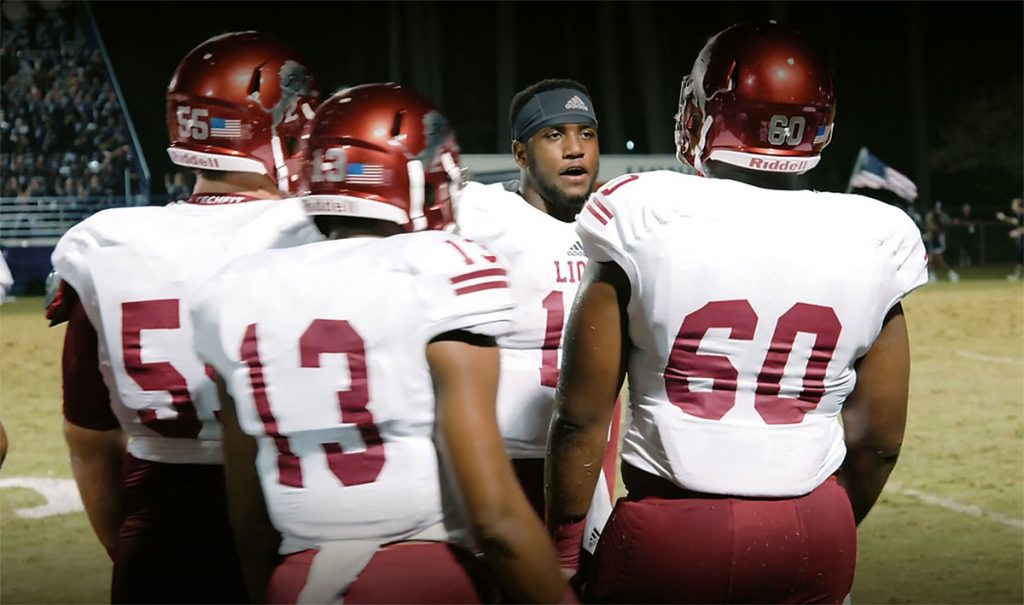 Spectrum Originals, part of US media giant Charter Communications, is developing a scripted show based on the hit Netflix docuseries Last Chance U, with Courteney Cox attached to star.

The untitled project is being developed for Spectrum’s streaming service and will be based on the life of Brittany Wagner, who featured in the first two seasons of the Netflix show and helps struggling American football players at the East Mississippi Community College to achieve their goals.

US-based SMAC Productions is behind the show, with Cox set to play Wagner in the series and also exec produce.

Last Chance U is now into its third season on Netflix, having been produced by Condé Nast Entertainment, Endgame Entertainment and One Potato Productions.

Spectrum, meanwhile, has been expanding its originals output over the past 12 months and recently extended its cop show L.A.’s Finest, starring Gabrielle Union and Jessica Alba, into a second season.

Cox is best known for her role in iconic comedy Friends but has more recently been working on Facebook Watch docuseries Nine Months through her Hopper Productions label. She also exec produced and starred in drama Cougar Town, which ran on ABC and then TBS, ending in 2015.