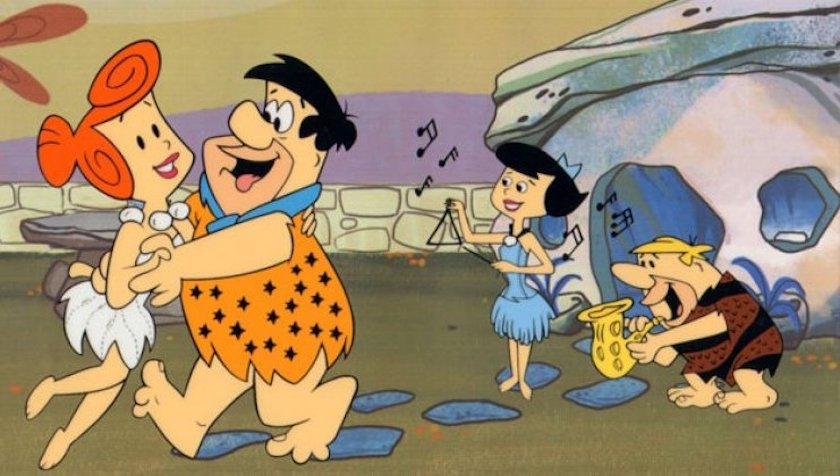 The Flintstones to get Warner Bros. remake

Warner Bros. has teamed up with Elizabeth Banks’ company Brownstone Productions to develop a primetime animated adult comedy series based on Hanna Barbera classic The Flintstones.

The show will feature characters from the original show, which aired as an animation in the 1960s and later spawned a live-action version. The new project has Warner Bros. Animation on board alongside Brownstone and is based on an original idea, according to Variety which broke the news. No network/streamer is yet attached.

It’s not the first Flintstones reboot to have been ordered recently, with kids brand Boomerang ordering Yabba-Dabba Dinosaurs! for its streaming service although the show is not set to go beyond one season. Seth MacFarlane was also attached to reboot the toon almost a decade ago but the project never made it to screen.

Earlier this month Warner Bros. revealed it was working on an animated prequel to Gremlins, which will become available via HBO Max, the recently revealed streamer owned by Warner Bros. parent AT&T. 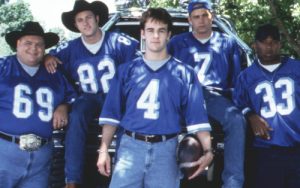 The story follows a high school football team that have to deal with a demanding coach and is being exec produced by Mike Tollin and Tova Laiter, who worked on the original movie.

John Gatins will exec produce with Peter Guber, whose prodco Mandalay Sports Media (MSM) – founded with Tollin in 2012 – is behind the project along with Paramount Television. Sibling Paramount Pictures produced the original movie, which starred James Van Der Beek.

It joins a growing raft of Quibi originals revealed over recent weeks, which include The Now from Green Book director Peter Farrelly, a reboot of Warner Bros’ 1993 movie The Fugitive, and natural history show Fierce Queens.

The reboot comes three years after Viacom’s US network CMT ditched its own remake of the movie in 2016 after moving away from drama. 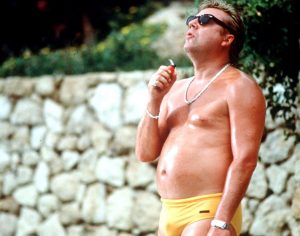 Viacom’s US cabler Paramount Network has handed out a 10-episode order for a show based on 2000 feature Sexy Beast (right).

The drama, a prequel to the Ray Winstone and Ben Kingsley-starring movie, is being produced by Paramount Television and Anonymous Content.

It will be set in London and will follow thief Gal Dove, played by Winstone in the film, as he becomes involved in the criminal underworld. The series will go on to explore his growing relationship with gangster Don Love, who is played by Kingsley in the movie.

The TV version has been adapted by Michael Caleo (The Sopranos) who is among exec producers with Louis Mellis and David Scinto, who were attached as screenwriters on the film. Karyn Kusama (Halt and Catch Fire) will also exec produce and direct.

Keith Cox, president of development and production at Paramount Network and TV Land, said: “We were impressed with Michael Caleo’s craft of the prequel, bringing these strong characters back to life for TV audiences, and with the exceptional style Karyn Kusama plans to bring to this series.”

Paramount Network has enjoyed success with its scripted originals over the past 18 months, with Yellowstone becoming a hit series for the US cabler. It more recently ordered Coyote, a drama about the US-Mexico border.