ABC pulls plug on ‘How To Get Away With Murder’ 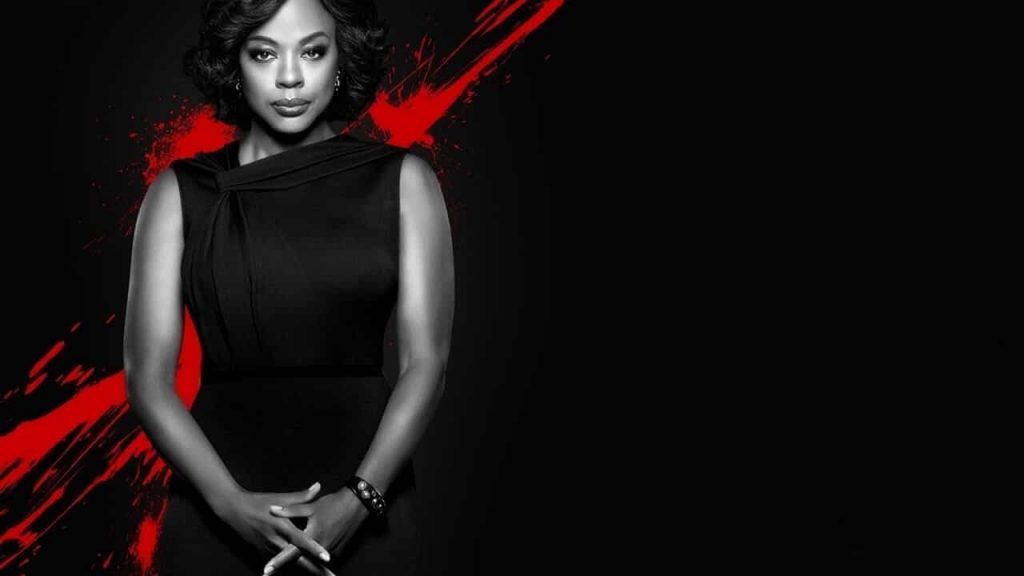 Shonda Rhimes’ hit drama How To Get Away With Murder is coming to an end after six series as Netflix plans to roll out the first shows from the powerhouse producer.

Alongside Scandal and Grey’s Anatomy, How To Get Away With Murder rounded out the Rhimes-produced trifecta that became associated with TGIT.

The block will now feature just Grey’s Anatomy, which has at least another series ahead of it after being renewed for the 2020-2021 season, and Grey’s spin-off Station 19, which will come back for its third series this autumn.

The cancellation comes almost two years after Rhimes signed a mega-deal with Netflix reportedly worth $150m. Her first series for the streamer include Anna Delvey, an adaptation of a New York Magazine article about the eponymous social climber, who passed herself off as a German heiress and tricked high society in New York; as well as the eight-episode period drama Bridgerton, which recently cast Julie Andrews.

Despite her overall deal with Netflix, Rhimes is still involved in the next series of Grey’s Anatomy and Station 19, though ABC pulling the plug on How To Get Away With Murder could signal a cooling off in the broadcaster’s relationship with the writer-producer.

The next series of How To Get Away With Murder launches on 26 September.