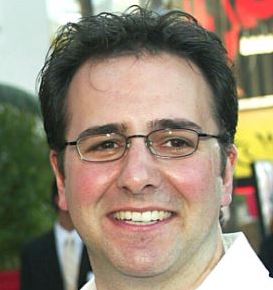 Best Intentions is being produced by A+E Studios with Propagate Content and will go into production in the autumn.

The show revolves around a kind-hearted but painfully awkward single father whose hapless efforts to woo a fellow teacher drag her into her own personal misadventures.

“Adam Herz made one of the definitive comedy franchises of the 1990s and 2000s with American Pie, and Best Intentions brings together the perfect cast to deliver more of his audacious sense of humour, which is grounded with loads of heart,” said Justin Rosenblatt, exec VP of original programming at Pop.

“With a mix of character and premise-driven comedy, this parallel father-son coming-of-age story feels like a timeless classic that fits perfectly with our current slate.”

CBS took full control of Pop TV in March after buying out Lionsgate’s 50% stake for an undisclosed fee.