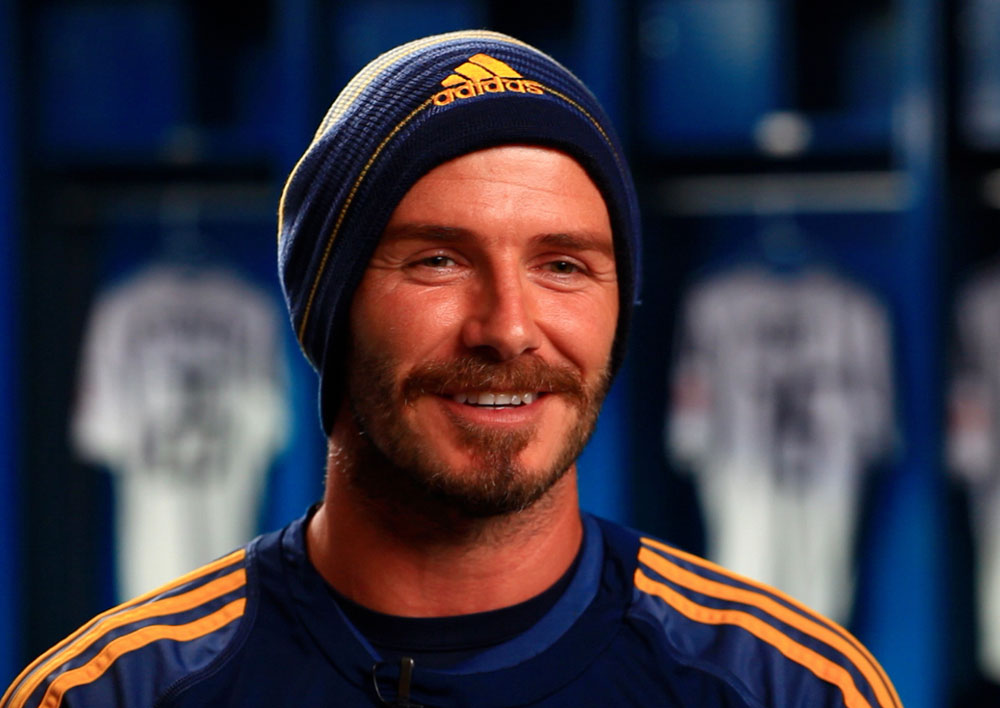 The London-based venture, Studio 99, has a slate of doc projects in the pipeline covering sports, travel and fashion.

The fledgling firm has already struck a development pact with basketball player LeBron James’s Uninterrupted banner, through which the two firms are co-producing a doc series following the launch of Inter Miami CF, a new soccer team co-owned by Beckham.

The business is the latest endeavour for the retired footballer, who previously set up an independent management company that has been steadily producing content with its partners. As such, the player has called the launch of Studio 99 “a natural next step”.

Beckham co-founded Studio 99 with manager David Gardner, MD of David Beckham Ventures, as well as former Freuds and ITV communications boss Nicola Howson, who will serve as MD for Studio 99.

WME is to represent the London-based business, which is housed with David Beckham Ventures. A Los Angeles outpost could follow in the near future.

Beckham said: “I have always enjoyed creating content of all kinds and working on set with creative people. It’s amazing to see what guys that I admire so much, like LeBron and Maverick, have achieved. It’s inspired me to see what’s possible in my world. It’s just very cool to be working with friends and meeting so many new people who are doing great things and want [to] create exciting new projects with us.”

The news was first reported by Variety.