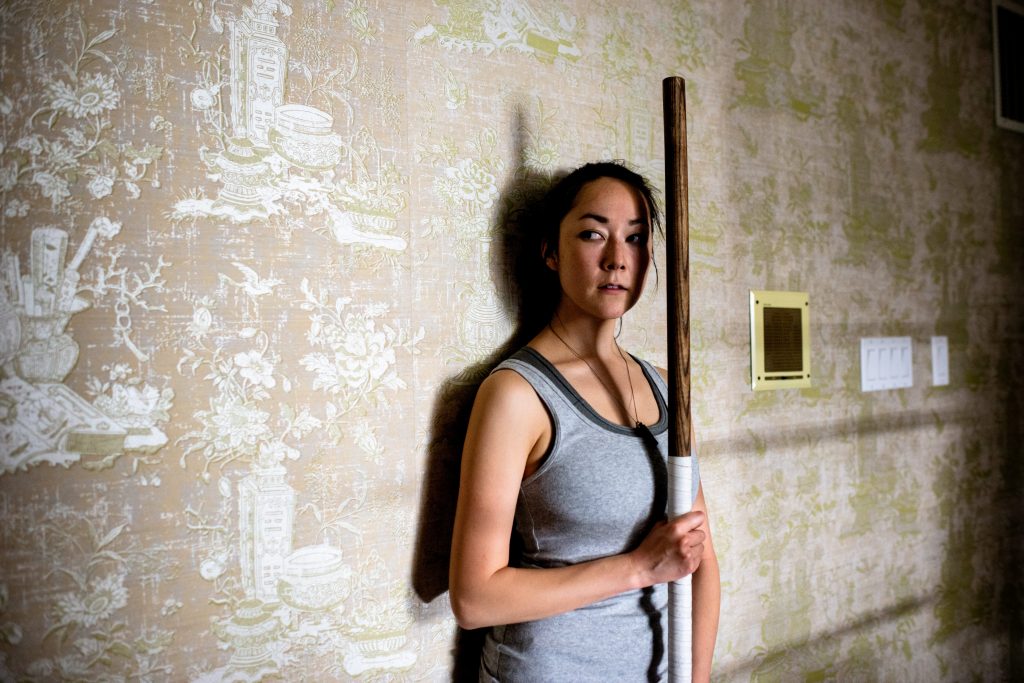 CBC streaming service Gem is launching a slate of young adult programming, including a contemporary samurai drama produced with The CW (pictured) and a sci-fi drama made with Sonar Entertainment.

Catering to young adults between 13 and 24, the slate comes as the Canadian public broadcaster works to bolster youth-targeted programming on the fledgling streaming service, launched last year by CBC president Catherine Tait.

Produced with The CW, First Love Films and New Form, the Gem original Warigami (10 x 10 minutes) is billed as a modern samurai saga and stars The Girlfriend Experience’s Emily Piggford as a girl who discovers she is a descendent of an ancient Japanese people who can turn paper into deadly weapons.

The series is created by Eddie Kim and directed by Jason Lapeyre, with Andrew Allen taking on showrunning duties.

Utopia Falls (10 x 60 minutes) is also heading to the platform. Produced by CBC and Sonar Entertainment, the sci-fi drama follows a group of teens chosen to compete in the prestigious Exemplar performing arts competition in the seemingly idyllic colony of New Babyl. However, when they stumble upon a hidden archive of musical and cultural relics, the experience drives them to question everything they have been taught.

The dance and music-infused series is from creator-director R. T. Thorne and showrunner Joseph Mallozzi, who are also executive producers, in addition to music producer Boi-1da.

Gave Lindo, executive director of OTT programming for CBC, said: “Our new slate of programming for young adults will help us build stronger relationships with a broader range of Canadians, by providing them with content that reflects their interests and perspectives and is available to stream whenever and wherever they want.”