Show of the week: ‘High Maintenance’

High Maintenance (8 x 60 minutes) is something of a new take on the popular engineering sub-genre that explores the building of megastructures. Rather than focusing on construction, this series is about maintenance. 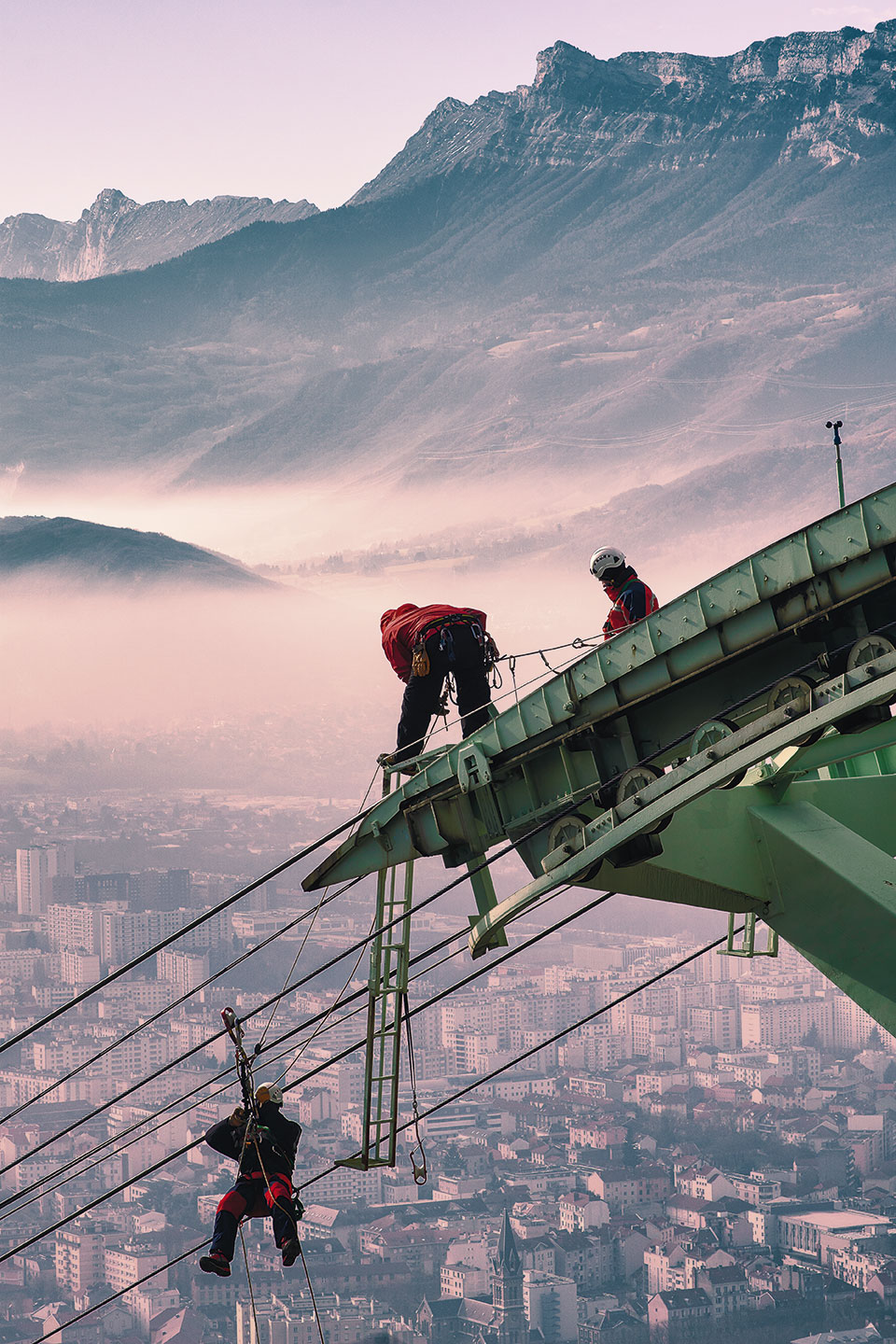 The series was developed by Toronto-based Frantic Films, part of Kew Media Group, and is repped by its distribution arm Kew Media Distribution. Canada’s Blue Ant boarded the project as an early partner.

“How a massive hydro-electric dam is built is incredible, but how to keep it running is just as fascinating,” says Frantic Films CEO and executive producer Jamie Brown.

He says the origins of the show stem from a tour of a hydro-generation facility in a remote Northern Canadian town. “The sheer size of the working machinery and what the teams had to do to make sure the multi-billion-dollar facility never shut down was remarkable.”

Brown says Frantic’s production team is travelling the world to document repair and maintenance work on some of the biggest structures of its kind.

He clearly thinks it will make for good television, given it is a far cry from the mundane home DIY that many of us are used to. “The work that needs to be done can be extremely dangerous, involve expensive and complex machinery, and require technicians to be suspended in the air or confined deep in the cramped spaces of a mega-structure.”

Brown adds: “It’s high-skill, high-risk work with extreme stakes, as a breakdown can cause all kinds of very serious consequences for those doing the work and those who depend on that structure’s continued operation.”

KMD is selling it as a linear series with SVOD in support.