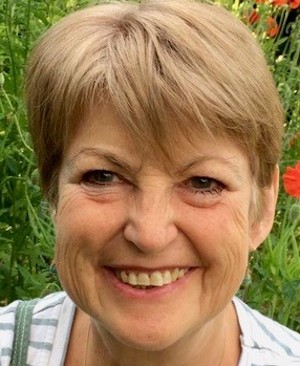 Dauncey, founder of Machine Productions and Coracle Productions, will manage Script Angel’s team of screenwriting coaches and the slate of writers under its guidance.

She joins the London-based company, which was founded by drama executive Hayley McKenzie, as it rolls out its programs across the UK and prepares to expand into the global scripted market.

Dauncey has worked on dramas including The Level, The Trials of Jimmy Rose, Law & Order and Stella. She’s held roles at broadcasters including the BBC, ITV and Channel 4, and also worked at Endemol Shine Group-owned UK prodco to Kudos.

McKenzie, CEO of Script Angel, said: “As the demand for narrative content grows worldwide, Script Angel is perfectly positioned to provide the international film and television industry with the next generation of content creators and storytellers.

“Jane’s proven track record as an award-winning creative producer will help us to scale our offering of writer-development programmes to the global content-creation industry.”