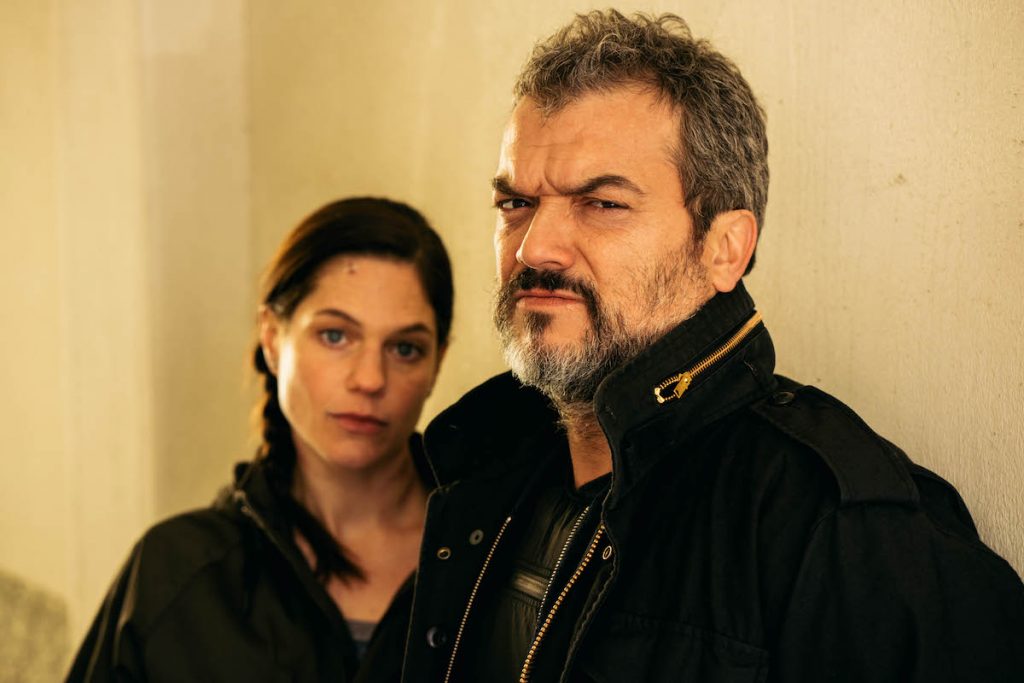 BBC’s ‘The A List’ gets picked up by Netflix

US-based streamer Netflix has acquired international rights outside the UK to teen drama The A List.

The 13-parter is being produced for the BBC’s streaming service iPlayer by UK-based prodco Kindle Entertainment, which was backed by Lionsgate in 2015.

The show, written by Dan Berlinka (Thunderbirds Are Go?), is set on a summer camp and follows a young girl whose holiday takes a dark turn after the arrival of a mysterious guest.

Amazon Prime Video in France and Walter Presents in the UK have acquired the second season of Nordic thriller Alex (pictured) from coproduction and distribution firm APC Studios.

The series is distributed internationally by APC Studios and by Lumière in the Benelux area. A third season is currently in development for Viaplay.

All3 sends Dark Money around the world

Broadcasters and streamers in Brazil, Japan and Australia are among those to have acquired forthcoming BBC drama Dark Money, which explores abuse in Hollywood.

The show, which is set to premiere on BBC1 in July, has been written by Levi David Addai and produced by All3Media-backed UK production outfit The Forge.

All3’s sales arm has struck pre-sales deals with Brazil’s Globo TV, which will see the show become available via its streaming service Globoplay. Fellow on-demand service U-NEXT in Japan has also acquired Dark Money at pre-sale stage, alongside ABC in Australia and Sky in New Zealand. A deal has also been secured with RMC Story for France, Switzerland and French-speaking Africa.

Dark Money follows an ordinary family whose young son is riding a wave of success after his role in a Hollywood blockbuster, when it becomes apparent he’s suffered abuse on set by a renowned producer. His parents then accept a substantial pay-off to keep silent, which causes repercussions for the entire family.