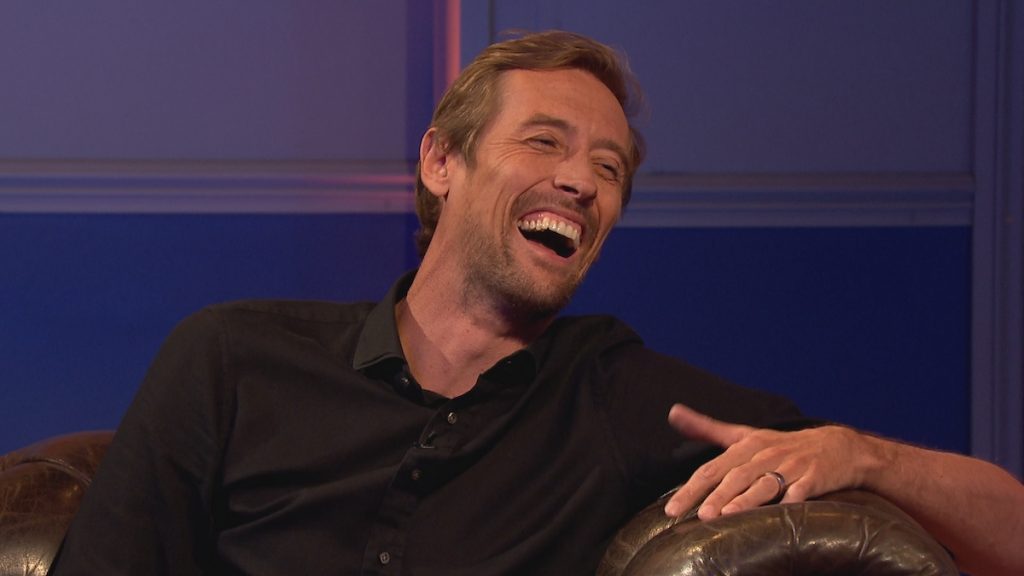 Amazon Prime Video has linked up with former Liverpool FC star Peter Crouch (pictured) on a weekly football show that will coincide with the start of the English Premier League, which the streamer has rights to.

Back of the Net will be a weekly studio entertainment series that features Crouch, who has played for 10 Premier League clubs during his career, discussing the week’s action.

The show is being produced by Sony Pictures Television’s Human Media, launched last year by former BBC commissioner Alan Brown, and Buzz 16, which was founded by former Manchester United footballer Gary Neville. Earlier this year he sold a 50% stake in the producer to UK marketing firm r4e. Brown is attached as showrunner on the show while series producer is Luke Shiach.

The show will launch later this summer in the UK and Ireland to coincide with the start of the new football season and run through to December, when Amazon will stream live coverage of two sets of fixtures. Episodes of will be released every Tuesdays.

Crouch will be joined on the show by comedian John Bishop and broadcaster Gabby Logan, who will appear in front of a live studio audience with celebrity and football guests.

Alex Green, MD of sports] at Amazon Prime Video, said: “While our live Premier League coverage in December will of course focus on the action, we wanted to bring back the humour and quirkiness of a studio show based on the nation’s favourite sport.”

Logan added: “Football is about passion, skill and rivalries but ultimately it’s about people and their stories and there’s so much fun to be had around the beautiful game every week in the Premier League.”

Amazon has been ramping up its sports offering recently, ordering This Is Football earlier this week to join fellow docuseries such as All Or Nothing: Manchester City. It has also acquired rights to events such as NFL games, US Open Tennis and ATP World Tour Tennis.