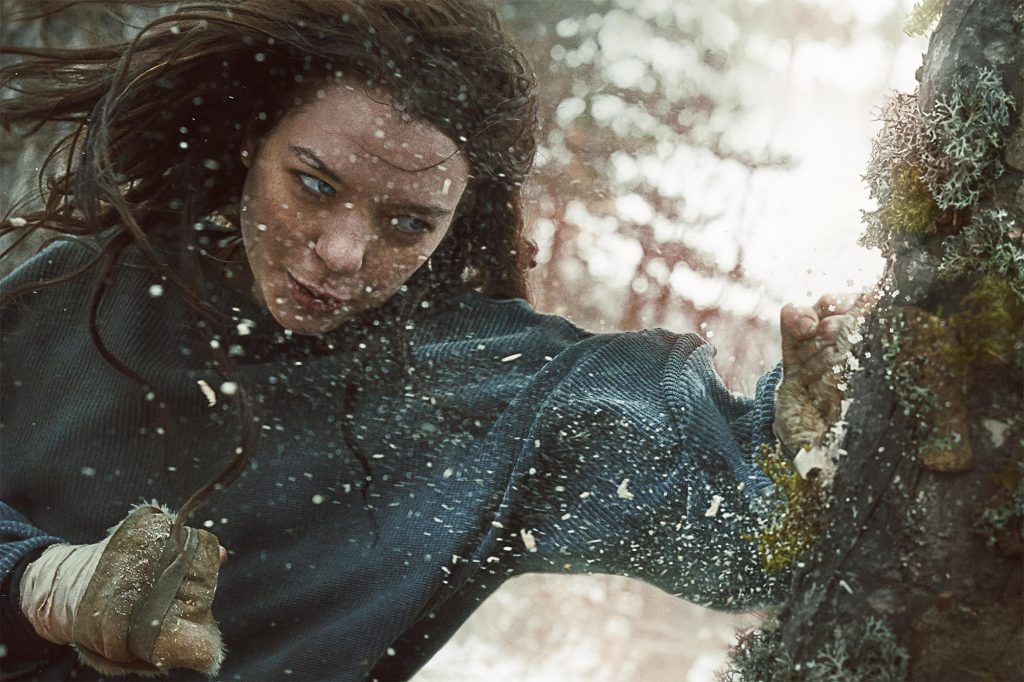 ITV Studios is positioning itself as a flexible partner to international producers against a competitive backdrop of exclusive talent deals on offer from SVODs and studios.

Maria Kyriacou, president of international for ITV Studios, has championed the super-indie’s range of deal structures that allow its production partners to “share in the upside” of hit shows – arrangements that sit in stark contrast to the US studios and SVODs’ ‘walled garden’ approach, she says.

“In the US right now, with Warner, Disney, Apple, Amazon and Netflix, they are paying a lot of money to bring producers in, but once you’re in, you’re in a walled garden and you work only for that platform,” explained the former Disney digital distribution exec, who was speaking as part of this week’s Série Series drama festival in France.

“It would be rare in the future to see a producer signed up with Disney working for WarnerMedia [or vice versa]. You work for the people who own you.” 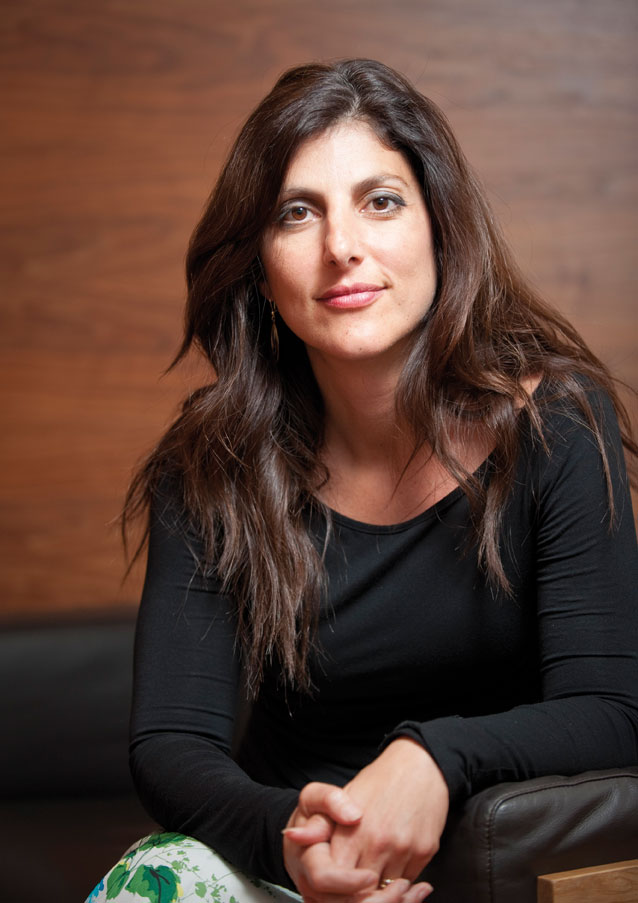 In contrast, Kyriacou pointed out that ITV Studios’ network of producers – the US being the strongest example – is predicated on “the idea that independence is best for creativity”. While ITV does not have the international broadcasting might of some of the SVOD and studio players, her larger point is that the business could appeal for those who need a level of support, but still want to work for a range of broadcasters and streamers.

“The right producers for us in the US are those who say, ‘I don’t want to take the cheque and go behind the wall. I want to be able to make the shows I want for whomever I want.’ Because we will allow every producer who works for us to work with Netflix, Disney, WarnerMedia – all of them.”

Kyriacou, who joined ITV as managing director of global entertainment in 2010 before moving to ITV Studios in 2016, noted that an “openness to shared ownership” of production labels and companies has meant that its producers “are sharing in the upside”.

“If they get a big mega-success, they are a part of that. [Because] this has been a complaint in the US for a long time: that producers owned by studios aren’t necessarily participating in a big way when a show is a runaway success.”

ITV Studios’ most “advanced” partner in the US, she says, is Marty Adelstein, who launched Tomorrow Studios in 2014 as a JV that sits within the ITV Studios US group. The firm is currently producing TNT’s series adaptation of Snowpiercer – “The most expensive show we’ve made from our group,” said Kyriacou – as well as Netflix’s Cowboy Bebop.

“He is working with everyone. He will pitch to everyone,” added the exec, who warned that the US landscape could soon be replicated in Europe as SVODs expand aggressively in markets such as the UK, France and Germany.

She also gave the example of Fifty Fathoms’ Patrick Spence, who is setting up a new scripted label under ITV Studios. The Fortitude and The Eddy producer – who will join only in 2020 – “brings something very unique,” explained Kyriacou.

“He’s comfortable operating on a global stage. He’s a true global producer and he has ambitions to do that, so he is coming in to run his own label for ITV that will be a studio within a studio. He can make most of his own financial decisions.”

She added that Spence will look to creative a collective of producers, akin to France’s Tetra Media Studios, which ITV Studios acquired in 2017.

Ultimately, Kyriacou warned delegates that the US landscape could be extrapolated to Europe in the future.

“Are you going to divide the world into people who are connected to a powerful commissioner, and the ones who want to work for everyone? [The latter] needs the structure we give them, which allows them the freedom to do that.”