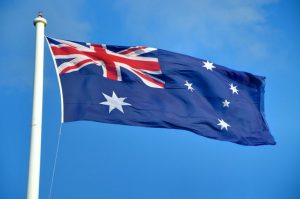 Over half the Australian population pays for TV or SVOD services, according to new research from market research company Roy Morgan.

Regionally, over 3.6 million people in New South Wales and 2.8 million in Victoria have access to Netflix, with penetration rates being at their highest in Queensland (57%) and Western Australia (60%)

The competitive nature of the market is underlined when one considers there are powerful new players’ entering the global streaming video market such as Apple TV+ and Disney Plus looking to leverage off their existing user base of installed devices (Apple TV+) and TV/movie catalogues (Disney Plus) respectively.

Netflix has undoubtedly been a star performer since launching in Australia just over four years ago in a market with a proliferating array of choices for the consumer it will be more important than ever for existing and new streaming services to correctly identify which genres will appeal to the widest possible audience.”