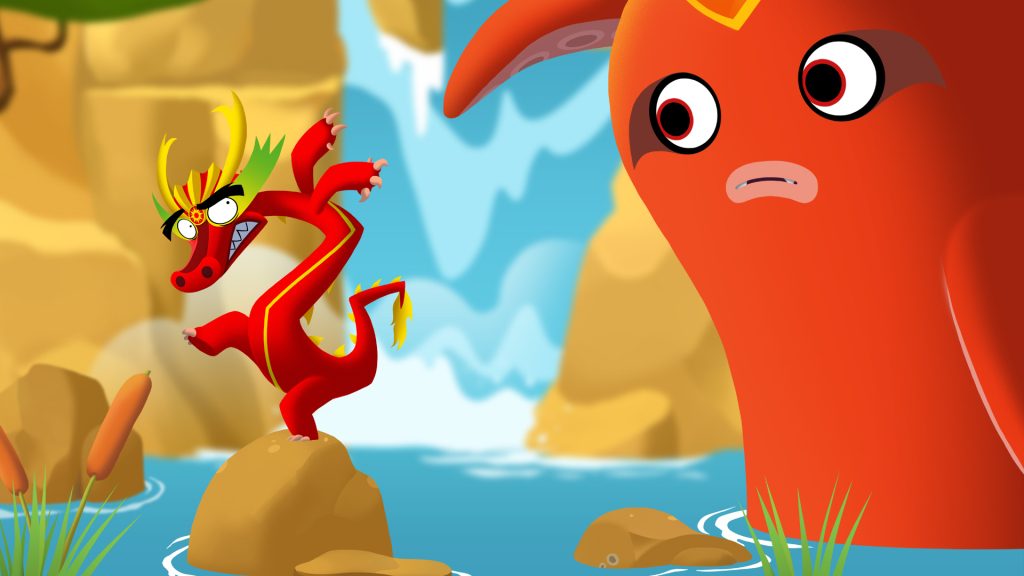 Robinson is being replaced at the production and distribution company by former BRB International CEO Carlos Biern, who has been appointed president of animation productions and co-productions at Toonz.

He will oversee Imira’s operations and manage new projects as well as those started under Robinson along with overseeing other subsidiaries at Toonz, which acquired Irish producer Telegael in May.

Robinson will remain with Toonz in a strategic role, the company said, and will continue to head up Imira’s partnerships, which include Canal Clan International, its joint venture with Spanish broadcaster RTVE.

He will also oversee Malish TV Russia and continue to report to Toonz CEO P Jayakumar. Robinson previously worked at Disney and the BBC before joining Imira in December 2017, replacing Imira founder Sergi Reitg. The company’s projects include CGI animation Mondo Yan (pictured), which is being produced for Catalan broadcaster TVC.

Jayakumar said: “We thank Paul for his service over these past 18 months and are delighted to continue to benefit from his expertise and extensive experience as we expand across all our entertainment divisions and welcome Carlos who brings with him valuable knowledge and years of experience in the international as well as the Spanish arena.”

Robinson added: “The global market is changing rapidly, and there is an imperative for us to continue to develop new routes to market and strategically serve our customers better whilst developing new business opportunities.”