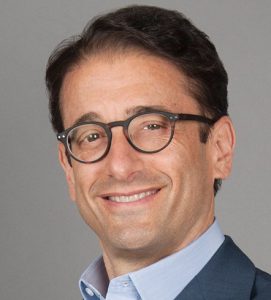 Walt Disney Television has launched two initiatives in an attempt to improve the diversity of its execs and those working on its shows.

The Executive Incubator program and the Television Studios Intern program will start later this year and will focus on improving prospects for aspiring execs and those looking to work behind the camera.

Both programs will attempt to offer opportunities to women, people of colour, the LGBTQ+ community, military veterans, people with disabilities and others.

The Executive Incubator program will offer would-be execs the opportunity to work across the entertainment arm of Disney-owned channel ABC and its cable network Freeform, providing them with experience of development, casting and marketing.

The Studios Intern program will offer opportunities behind the camera and provide participants with the chance to develop their skills with the studios’ production, post production, writing and casting teams.

Karey Burke, president of ABC Entertainment, said the Executive Incubator program “is another step in making our ranks more diverse and our stories more reflective of the world we live in.”

Craig Hunegs (pictured), president of Disney Television Studios, added that the Studios Intern initiative “is a win-win-win – it helps us discover talent in underrepresented areas, gives candidates real experience as they grow their careers and ultimately leads to more diverse stories being told.”