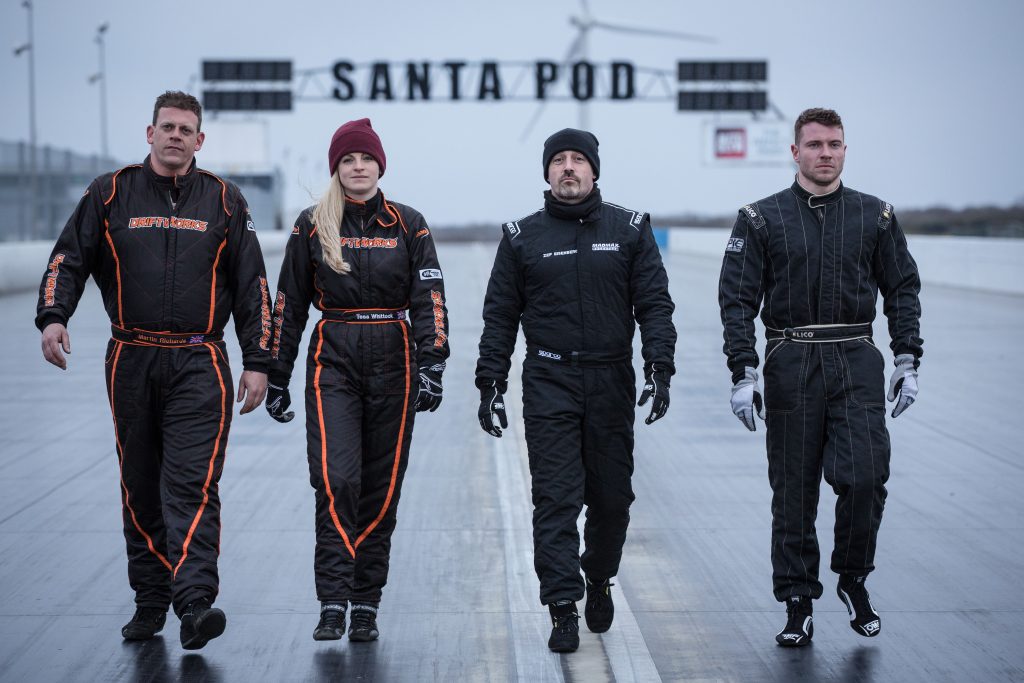 The channel will see Eisenberg trying to break the British land speed record in a car he plans to engineer himself.

With more than 40 land speed records currently to his name, he previously completed the feat on a bike at the iconic Pendine Sands in Wales. Now, he wants to break the 200mph barrier in a car, becoming the only person to hold the British land speed records on both two and four wheels.

In the lead up to the stunt, Eisenberg will challenge a team of mechanics to take a different vehicle each week and make it as fast as possible.

The knowledge they gain will play a part in helping him prepare a 1200hp specially built road-legal Porsche 911 Turbo S for the series finale, which will feature his record attempt.

Speed Freaks has been commissioned for ITV4 by Paul Mortimer, head of digital channels, and Satmohan Panesar, commissioning editor for factual entertainment.

Executive producers are Stephanie Fox and David G. Williams from Keshet Productions. The series is distributed by Keshet International.

Williams said: “This high-octane series features a feast of items and VTs geared up to indulge anyone with an interest in cars, motorsports and engineering. Zef’s need for speed and desire to break that land-speed record is infectious and makes for compelling viewing.”