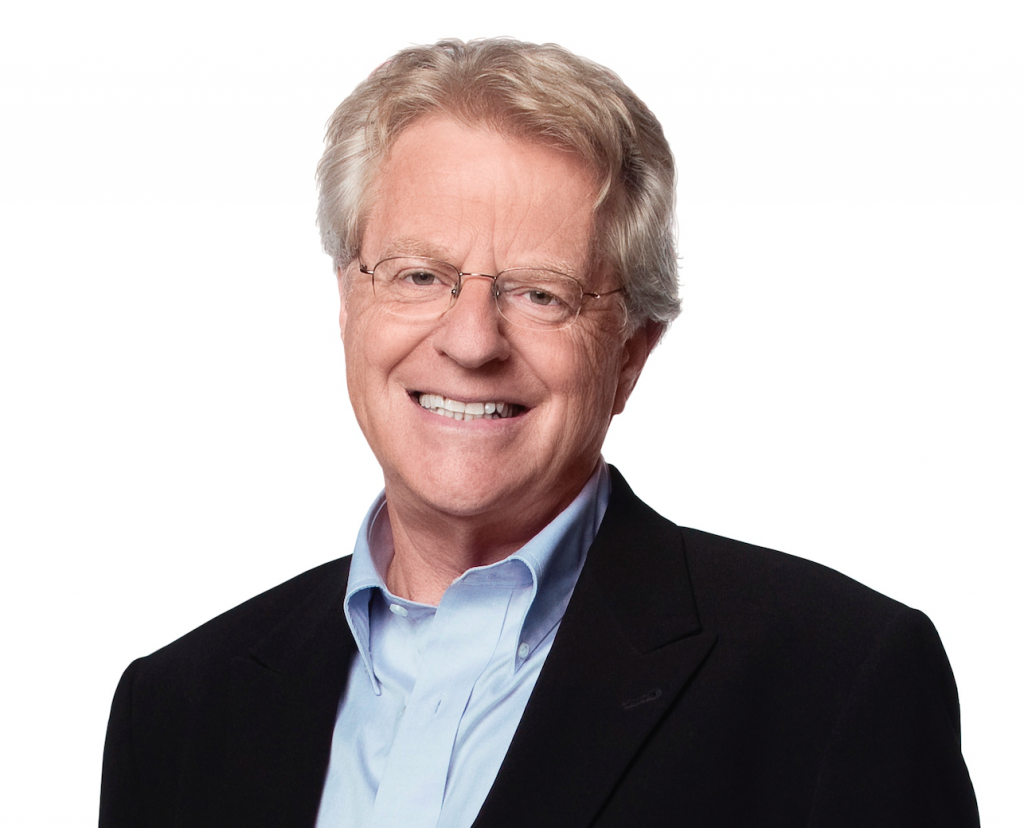 Talk show host Jerry Springer is to deliver the Alternative McTaggart at the Edinburgh TV Festival this August.

The UK-born Springer will give a short speech ahead of a Q&A with Channel 4’s head of news and current affairs Dorothy Byrne.

He will discuss his career hosting iconic talk show The Jerry Springer Show, which aired for 27 seasons from 1991 to 2018 in the US, and the juncture of politics and media.

As well, Springer will share his views on how news organisations can uphold democratic debate in an era of fake news.

Springer began his career as a political campaign adviser to Robert F. Kennedy before becoming mayor of Cincinnati.

His broadcasting career began with a stint as a political reporter and commentator for Cincinnati’s NBC affiliate, WLWT, after which he became the station’s top news anchor. Eventually, he went on to host his eponymous talk show, which began as a politically-themed offering before veering into the sensational.

The lecture will take place on 23 August, and will be produced by Jane Millichip, chief commercial officer of Sky Studios.

Springer was booked by the festival’s head of talent Ian Lamarra, creative director for Alaska TV, who also secured Hugh Laurie and Paul Feig for the event.

Springer said: “Clearly one of the most beautiful cities in the world – it’s an honour to be asked to speak, usually I’m being asked to be quiet.”

Advisory chair Kelly Webb-Lamb added: “As the king of the tabloid talk show, who better to hear from right now? And with Dorothy Byrne by his side, it’s definitely box office. The popcorn is already in the microwave.”