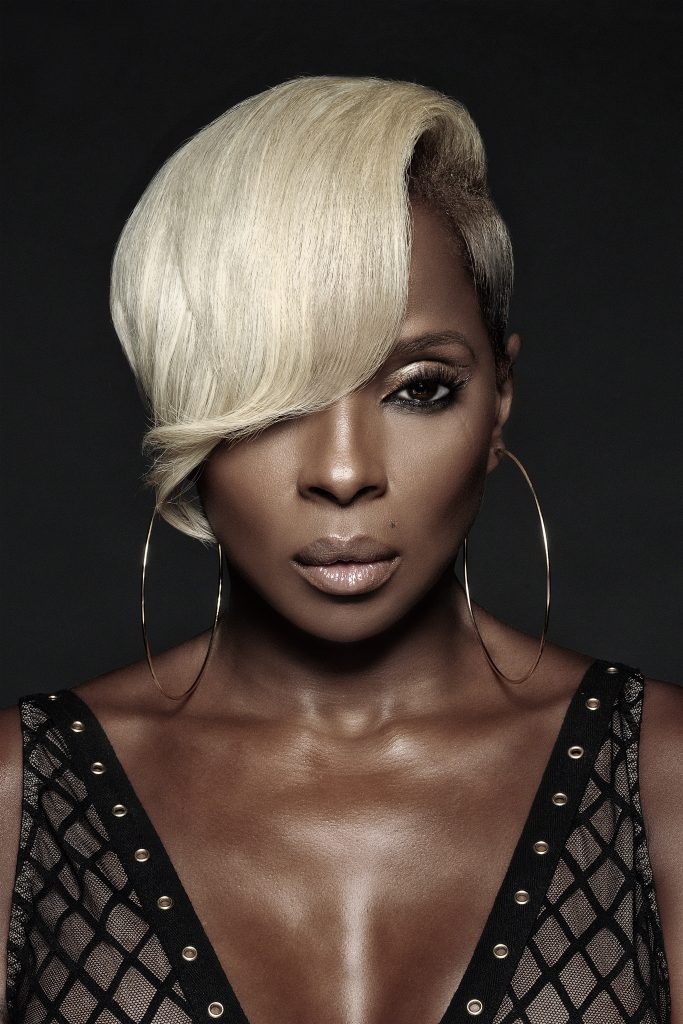 The studio has partnered with the Grammy-winning, Oscar-nominated artist to develop and produce TV series under her new banner.

Blige – who has had a rich acting career, starring in films such as Netflix’s Mudbound and series The Umbrella Academy – will also be able to create content across Lionsgate’s various platforms.

The multi-platinum record-selling artist is the latest to partner with Lionsgate on content development, joining the likes of Courtney Kemp, Jonathan Levine, Matt Kunitz, Mona-Scott Young, Cassian Elwes and the Erwin Brothers.

Lionsgate recently teamed with BBC Studios to set up a US-focused partnership to identify, co-develop and co-fund scripted formats and original IP for the US market. The partners hired former Fox and DreamWorks exec Dan McDermott to head the venture.

Last month, the studio revealed less than satisfying year-end results, reporting a net loss of $284m for the fiscal year ended 31 March, despite the steady growth of cable channel Starz.

Lionsgate Television Group chairman Kevin Beggs said: “Mary is a very talented artist, fearless visionary and an incredible human being. We’re delighted to be working with someone with such a powerful and impactful creative voice.

“Every art she touches blossoms and we’re humbled she’s chosen us as her home. We look forward to all the exciting new content Mary and her Blue Butterfly banner will bring to our television slate and Lionsgate 360 orbit.”

Blige added: “I couldn’t be more excited to be working with Lionsgate. They are incredible collaborators and have been natural partners from when we first started talking. I can’t wait to bring all of our projects to life.”