Amazon in talks with YouTube’s Wax for drama role 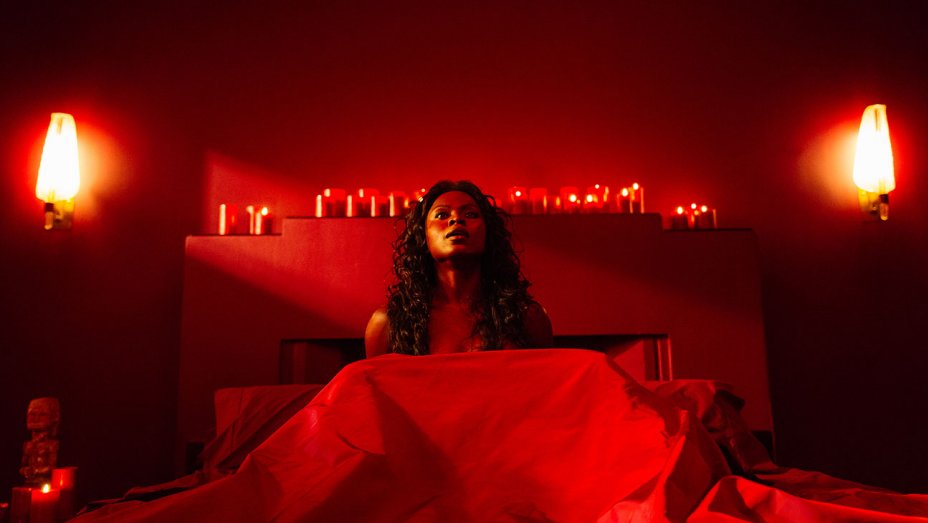 YouTube pulled back on plans to build a slate of high-end drama and comedies last year, with shows instead being offered on both its ad-supported site and its Premium subscription service. 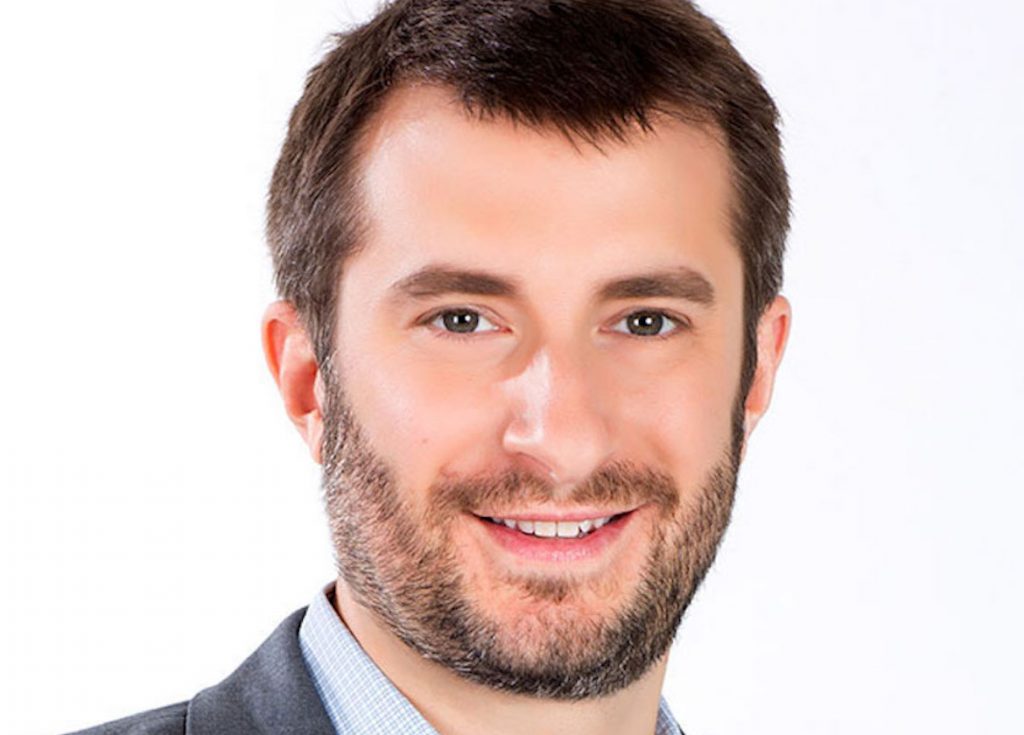 That left Wax without a clear remit, having joined the Google-owned company as head of drama, scripted and current in 2017, and US reports now suggest he is being lined up by Amazon.

Since arriving at YouTube, Wax’s credits have included Cobra Kai, Origin and Impulse. Before that he was exec VP of scripted at WGN America and Tribune Studios.

Amazon Studios, led by former NBC exec Jennifer Salke, has been ramping up its scripted offerings over the past 18 months, including a $250m deal to acquire TV adaptation rights to JRR Tolkien’s Lord of the Rings.

That deal had been largely overseen by former Fox International Studios exec Tal Yguado, who was appointed at Amazon in 2017 by former content chief Roy Price.

Price subsequently resigned following an allegation of sexual harassment, followed by drama exec Joe Lewis, with Tal Yguado taking on a remit that included overseeing drama and comedy. She returned to her original role after the arrival of Salke, and left the company in May.