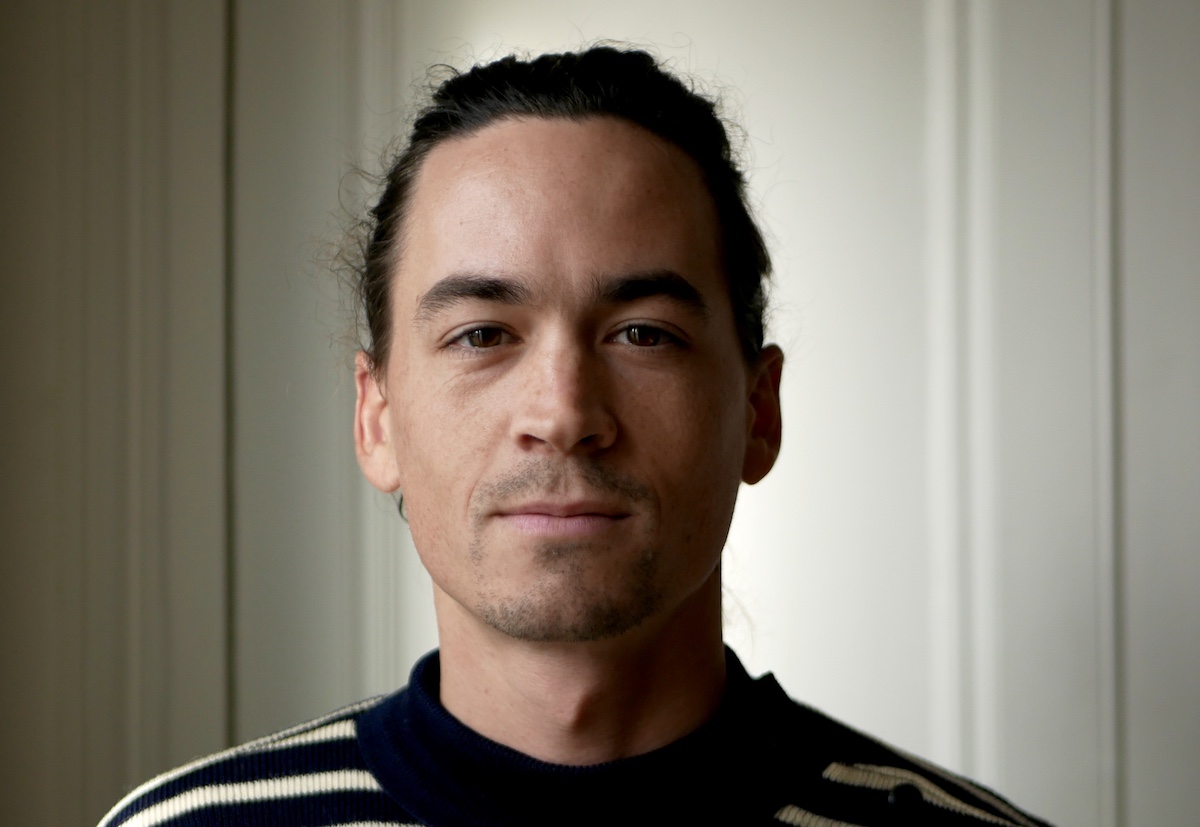 Xilam Animation in France has appointed an executive from Millimages subsidiary Amuse as its head of digital production.

Charles Courcier is responsible for sourcing, developing, financing and producing original web series to expand Xilam’s presence on YouTube, and will also expand the studio’s presence across AVoD platforms.

He will also develop animated web series targeted at adult audiences in the newly created role, based in Xilam’s office in Paris, and reports to Morgann Favennec, exec VP of global sales development.

Courcier was most recently head of digital production at Amuse, responsible for the company’s global business strategy, setting up its internal studio and developing the production pipeline. Prior to that he held positions at Gaumont Animation and Sacrebleu Productions.

Favennec said Courcier’s “wealth of experience in identifying original IPs, which will engage international audiences, alongside effectively managing the production process, will enable us to significantly expand our online content offering for both young and adult audiences.”

Courcier added he would “develop a pipeline of strong, original IPs and engaging digital content which will not only resonate with Xilam’s existing fan-base but also with new audiences around the world.”

Xilam recently launched a dedicated YouTube channel for its preschool series Paprika in May, and claims 10 million subscribers across its YouTube channels.