WarnerMedia doubles down on Somerville dramas 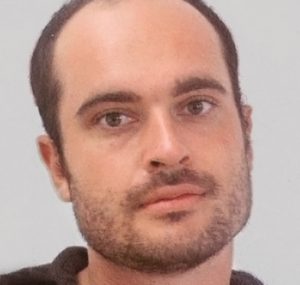 WarnerMedia has commissioned two more dramas for its forthcoming streaming service, with Maniac creator Patrick Somerville (pictured) attached as showrunner on both shows.

Made for Love (10 x 30 minutes) is an adaptation based on the tragicomic novel of the same name by Alissa Nutting, which explores divorce and revenge.

It will be produced by Paramount and adapted for TV by Somerville, with SJ Clarkson (Collateral, Jessica Jones) attached to direct and executive produce.

Station Eleven, meanwhile, is described as a “postapocalyptic saga spanning multiple timelines” that tells the stories of survivors of a devastating flu epidemic.

It’s based on Emily St John Mandel’s novel and will also be created by Somerville, who previously was a writer and producer for HBO drama The Leftovers.

The series will be directed by Hiro Murai (Atlanta), with Paramount serving as studio. Somerville and Murai will executive produce along with Scott Steindorff, Scott Delman and Dylan Russell. Nate Matteson will serve as co-executive producer.