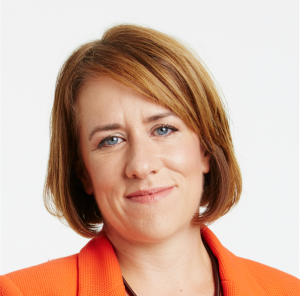 The former head of acquisitions for Viacom-owned Channel 5 in the UK has left the company to take up a similar role working across movies for pay TV operator Sky.

Katie Keenan (pictured) will become head of acquisitions at Comcast-backed Sky next month, with a remit to oversee all movie deals across the pay TV company’s Sky Cinema channels, including output deals with US studios.

She will also work with Sky’s sibling companies in Italy and Germany on deals, and reports into Sky entertainment’s director of acquisitions Sarah Wright.

She picked up shows including X Files and Will & Grace while with Viacom, and before that worked for companies including UKTV, Channel 4 and the BBC.

Wright described Keenan as “a hugely experienced acquisitions professional… with a brilliant reputation in the industry.”

Wright added: “With its brand-new premieres every day, vast catalogue of on-demand content and investment in original movies, Sky Cinema is much loved by our customers. Katie’s finely honed commercial flair will be a huge asset as we constantly strive to bring them great value content for the whole family.”