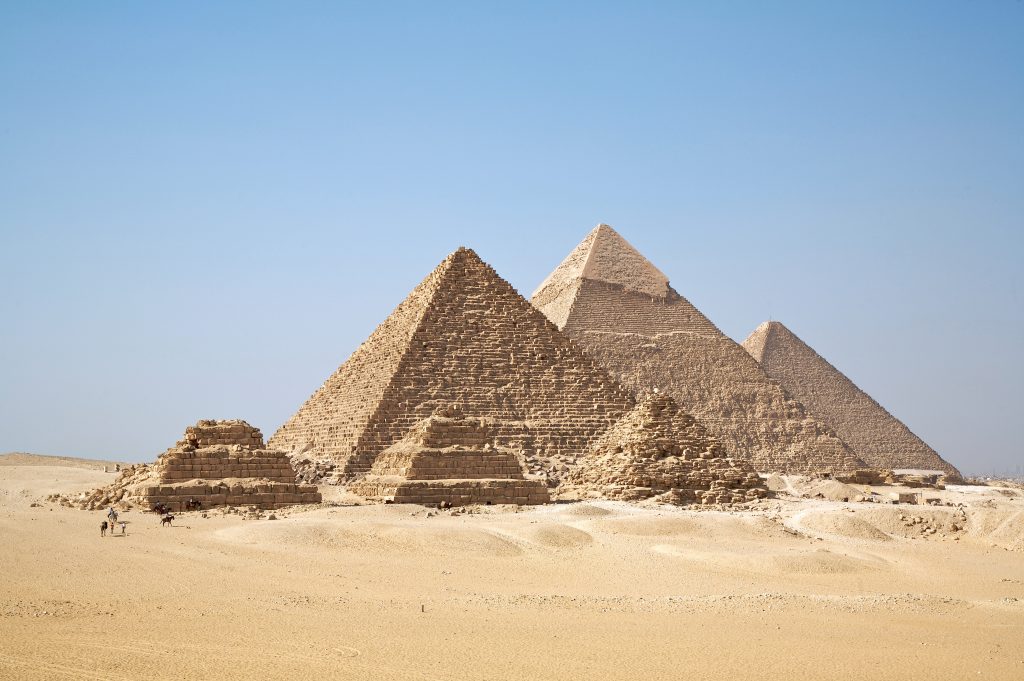 Samuel Kissous’ Pernel Media and Vivendi Entertainment have partnered on a 4K series delving into the construction of the Pyramids for France’s Canal+.

Secrets Of The Pyramid Builders (6 x 45 minutes) will examine the construction of Egypt’s Pyramids and the Great Sphinx of Giza from the perspectives of those who worked to build them.

Secrets Of The Pyramid Builders was co-written by BAFTA-nominated Christopher Holt (Wonders of the Solar System, The Real War of Thrones) and Sigrid Clement (The French Doctor Of Kabul, SOS: Heritage In Danger), who also serves as series director.

Alain Brunard (Pasteur, Marie Curie on the Front) is drama director for the series while Pernel Media president Kissous is executive producer. 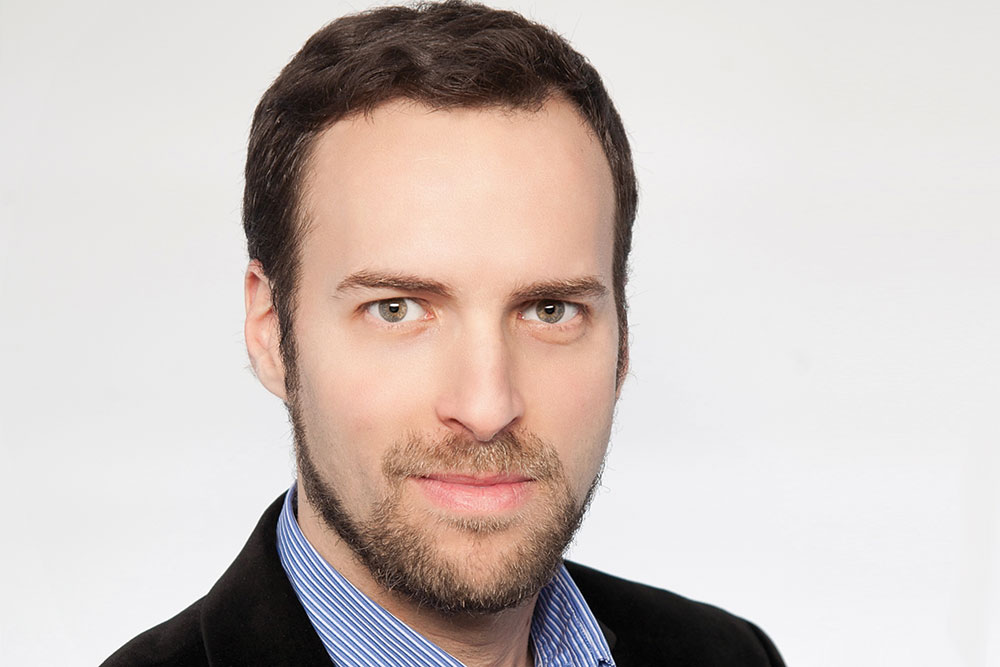 The project is the latest for Pernel, whose slate includes 20 Years On Death Row for 13ème Rue and UKTV; Extreme Lands for France 5; three series of Wheeler Dealers France for RMC Decouverte and docu-drama series The Real War of Thrones: A History of Europe for France 5.

Last month, the business launched a drama division with the co-production of English-language short 3 Sleeps, while other scripted projects are currently in development.

Kissous said: “Secrets Of The Pyramid Builders is a hugely ambitious docudrama series that dramatically re-tells the true human stories behind these incredible structures. The construction of the Pyramids was a project so huge that it shaped the first nation in human history 4,500 years ago, bringing together thousands of men and women and millions of tons of materials from across Egypt and colonised lands.

“Our dedicated team has worked tirelessly to bring back to life these incredible stories in a unique docudrama series the likes of which hasn’t been seen before.”

Matthieu Porte, EVP of international and development at Vivendi Entertainment, added: “We are glad to partner with Pernel Media and our sister channels on an ambitious project with such a global appeal. This will confirm Vivendi Entertainment’s position as one of the most active players in non-fiction distribution in Europe”.