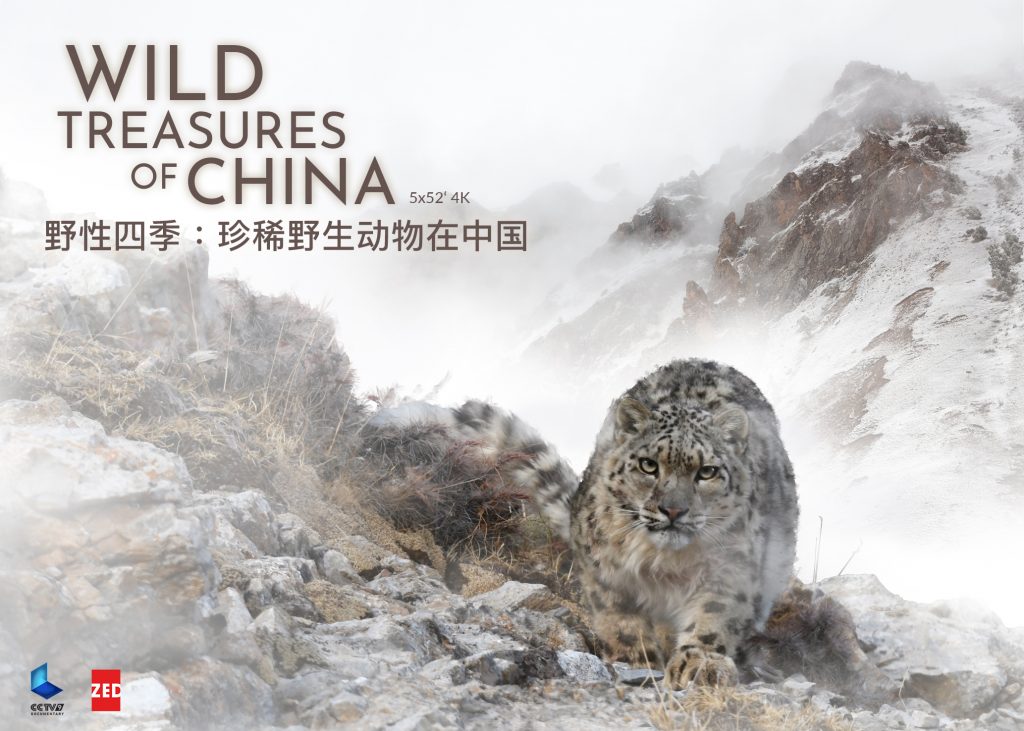 The 5 x 52-minute programme, unveiled at this week’s Sunny Side of the Doc in La Rochelle, focuses on the rare species that inhabit China’s untamed wilderness.

The project has a budget of €3m ($3.4m) and will be shot in 4K, allowing the team to access previously inaccessible areas that are rarely open to international crews.

The first episode – three years in the making – is directed by Frédéric Larrey and focuses on the snow leopard. It will be delivered in February 2020.

The remaining four episodes will be completed in 2021, and are to focus on China’s other iconic animals, such as the Siberian tiger, Tibetan blue bear, Tibetan antelope and the giant panda.

Led by Manuel Catteau, Zed has struck co-productions with the likes of France Televisions, Canal+, Arte, BBC and Nat Geo. The business produces around 40 films a year, and has a catalogue of around 1,200 hours, with recent programmes including Hitler Youth (Nat Geo US) and Living Universe (CuriosityStream).

Elsewhere, CCTV-9 is China’s leading doc channel, broadcasting 24/7 with an audience of more than 800m. The channel often signs up as a co-production partner on blue-chip programming, with recent projects including BBC One’s The Hunt and BBC/Tencent co-production Seven Worlds, One Planet.

Tags: CCTV-9, Factual, Sunny Side of the Doc, Wild Treasures of China, Zed