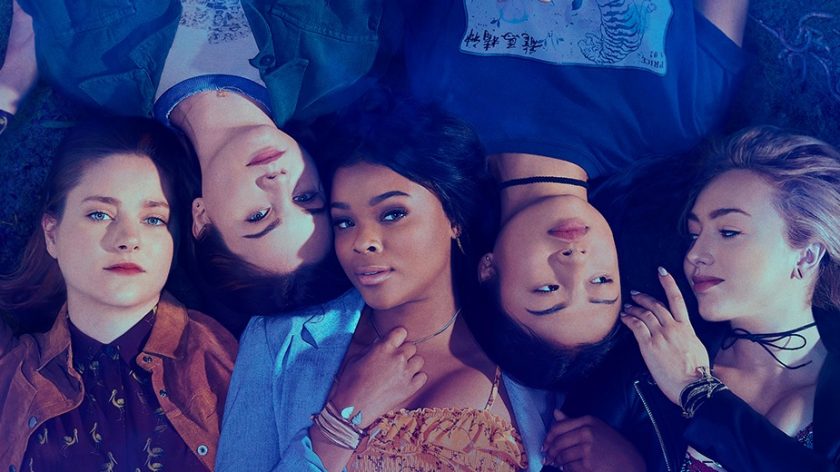 The arrangement will see Mediaset develop and coproduce TV shows from the community of writers on Wattpad, with the partnership marking the latter’s first Italian-language deal.

Wattpad, which claims to have millions of users in Italy, has been expanding its global reach over recent months and just last week struck a deal with Endemol Shine-owned Dutch drama producer NL Film for remake rights in the Netherlands.

Other producers to have struck similar deals with Wattpad include Sony Pictures Television, Mediacorp, Lagardere Studios, iflix, Syfy, Huayi Brothers Korea and Bavaria Fiction. The company is also behind Light as a Feather (pictured), based on the Wattpad-published novel by Zoe Aarsen, coproduced for Hulu with AwesomenessTV and Kelsey Grammer’s prodco Grammnet.

Aron Levitz, head of Wattpad Studios, said: “Mediaset is embracing the future of entertainment: one that starts with data and audience insights. We’re thrilled to work with them to bring diverse new stories to Italian TV.”

“At the same time, data is driving a revolution in how projects get found and get made. Working with Wattpad, we can be at the forefront of these industry shifts, tapping into a massive community of incredible storytellers with built-in communities of fans.”