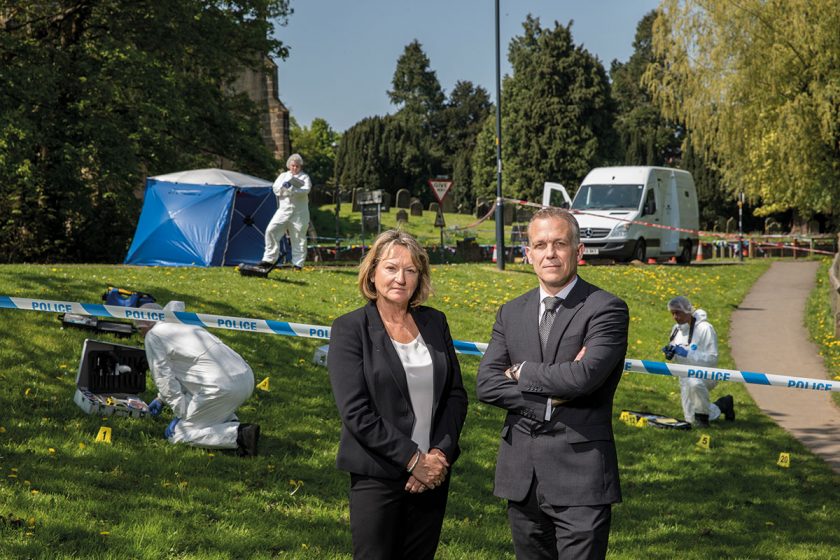 The show, which will be known locally as Tjuv Och Polis, will be produced by Endemol Shine Nordics-owned Meter Television and will debut later this year.

The format sees ordinary citizens commit a heist and attempt to evade a team of expert detectives in order to pocket a sum of cash. The Heist (pictured) was originally created by Shine TV in the UK for Sky1, which has ordered a second season for 2020.

Lisa Perrin, Endemol Shine Group’s CEO of Creative Networks, said: “The Heist is a high-octane and high stakes format that grips viewers from the get-go, blending a thrilling game of cat and mouse with the best bit of any crime drama – the suspect interrogation.

“We’re confident that Swedish viewers will delight in it as much as we do and can’t wait for Meter to work with SVT to see if our ‘theives’ manage to pocket the cash.”