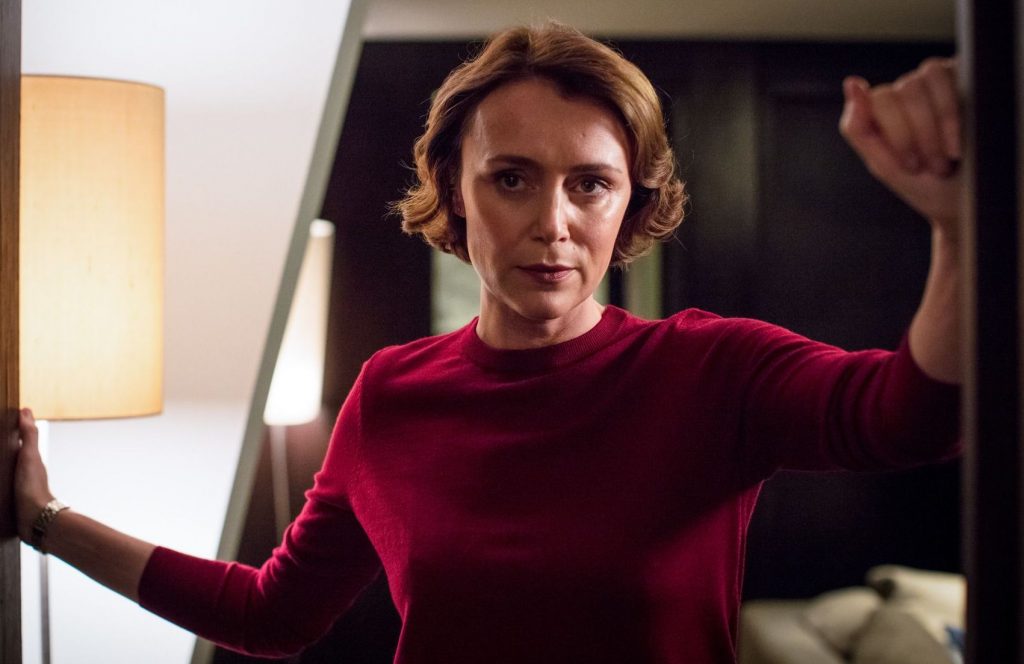 UK broadcaster ITV has ordered a two-part crime drama about an honour killing from the nascent production company launched by actor Keeley Hawes (pictured), who will also star in the show.

Honour will explore the death of Banaz Mahmod, who was murdered by her family for falling in love with the wrong man. It is being produced by Hawes’ fledgling prodco Buddy Club Productions and Hera Pictures, and has been commissioned by Polly Hill, ITV’s head of drama.

Hawes said: “It is a privilege to be working on Honour as Buddy Club’s first ever project. In a time where honour killings are still rife, it is critical to shine a light on such an important subject.”

Hughes added: “Banaz Mahmod met her brutish death on the orders of her own father and uncle, which I find profoundly unsettling. That this story is ultimately so uplifting is down to the sheer heroism and dedication of the police officers who hunted down her killers.”