Concepts vs. formats: how to tell the difference 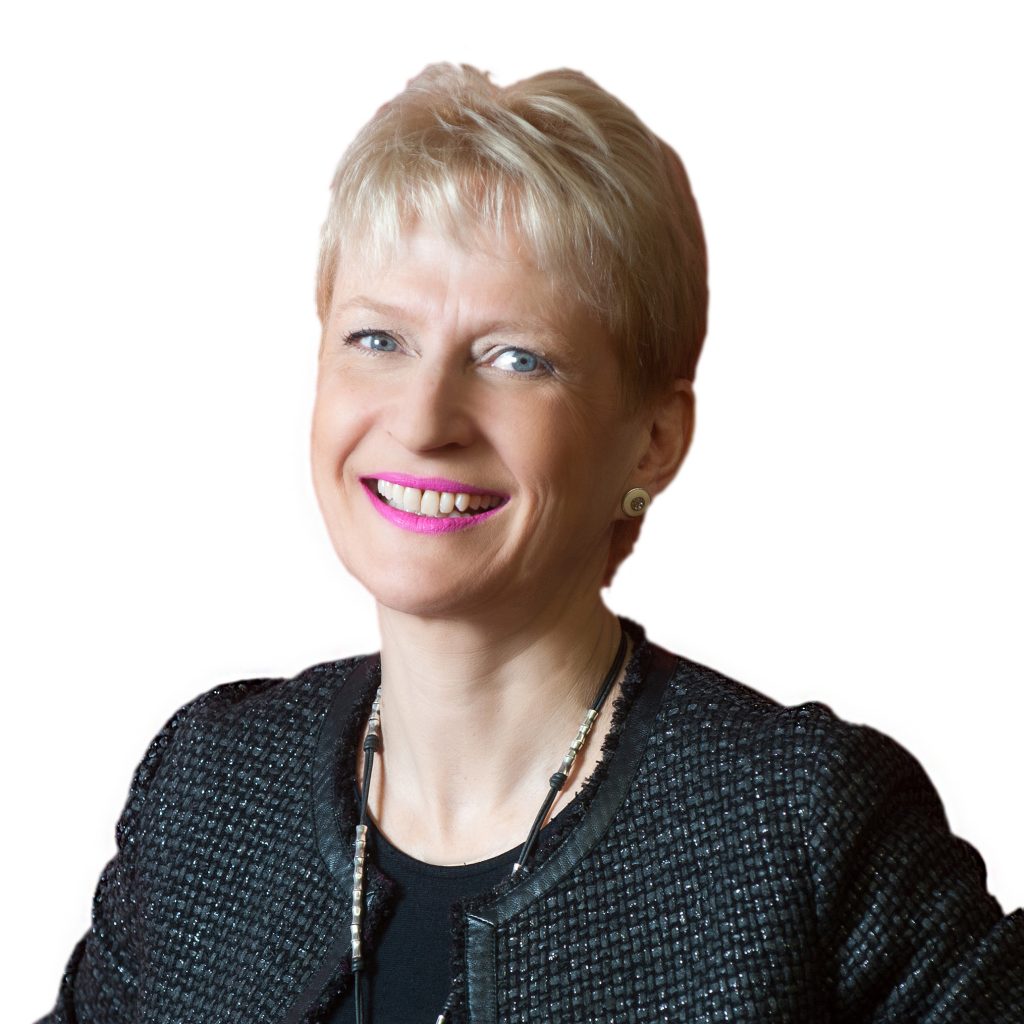 K7 Media founder and FRAPA board member Keri Lewis Brown breaks down how to identify a piece of IP as a format versus a concept, and how the formats agency plans to help creators tell the difference in the future.

Remarkably, given that some of the biggest entertainment brands of the past 20 years — Big Brother, Masterchef, Dragons’ Den, Got Talent, Strictly, to name a handful — have been TV formats, there’s still widespread confusion as to what makes a format a format as opposed to a generic programme idea, otherwise known as ‘a show’.

That’s surprising, but why is it important? There are a couple of answers. The first is that, as we all know, there’s no legal ownership of ideas, only things. So in order to protect and monetise your IP, you’ve got to make it as close to a legal ‘thing’ as possible, because that’s what makes it your property and allows you to charge ‘rent’ for it.

The second reason is that IP — and hit formats in particular — have never been more valuable or more vulnerable than in today’s Wild West of a television industry. The multi-platform, multi-screen world may have created more demand for programming, but it has also made it easier to rip off other people’s formats while making it more difficult to police and protect your own.

The trouble is, it’s not that easy to define a format. Try the ‘explaining-it-to-a-grandparent’ test and you’ll see the problem. The recipe analogy is perhaps the easiest to grasp. Imagine your format is a chocolate cake. The concept of a chocolate cake does not belong to you, but the recipe for your signature chocolate cake does. Likewise, it’s the various ingredients and the way you combine them that creates your format, and it’s those elements that are exportable and protectable under a suite of laws. For example, a script can be protected as a copyrighted written work, a theme tune as a copyrighted musical work and a title as a trade mark.

Over the next few months, we’ll be working with legal experts, format industry veterans and FRAPA members on a new tool to establish from the get-go whether a show is a generic concept or a TV format.

FRAPA’s definition, as crafted by the late, great David Lyle, is probably the clearest for the non-lawyers among us: “A format is an original idea, together with all other distinctive elements which together comprise the programme, including without limitation any or all of the ideas, concepts, trademarks, texts, music, graphics, structure, setting, characters, character relationships, themes, title and related know-how.”

Despite the apparent lack of legal protection, format creators should be encouraged by the 2017 case of Banner Universal Motion Pictures v Endemol Shine Group, which concluded that TV formats are potentially eligible for copyright protection. Although this particular action failed, the court held that the format of a television game show could be the “subject of copyright protection as a dramatic work”, provided there are a number of “distinguishing features connected with each other in a coherent framework, which can be repeatedly applied so as to enable the show to be reproduced in recognisable form”.

At FRAPA, we advise our members to be rigorous in documenting the entire development process of their work. The date, author and those responsible for the ideas should be noted every time, on every document. We also recommend that creators lodge their formats in the FRAPA Registration System, where documents can be safely and confidentially stored and referred to as evidence in the event of potential infringement.

And we intend to do more. Over the next few months, we’ll be working with legal experts, format industry veterans and FRAPA members on a new tool to establish from the get-go whether a show is a generic concept or a TV format.

At this stage, we envisage an easy-to-use checklist against which format ideas can be tested and evaluated — based, for example, on the following questions suggested by leading IP/IT specialist Marc Schuler, partner at TaylorWessing Paris: have I given concrete expression to my concept? Can I identify specific features that are different to the features of similar shows? Do these features, when taken together, distinguish my idea from any other show and constitute a coherent structure that can be replicated in recognisable form?

Schuler’s last question cuts to the heart of the matter. To return to the recipe analogy, baking any old chocolate cake is easy — the difficult bit is coming up with a fail-safe mix of ingredients that creates a cake so uniquely tasty that millions of people around the world want to eat it. And pay you for the privilege.

Keri Lewis Brown is a member of the FRAPA management board and the founder and CEO of K7 Media.