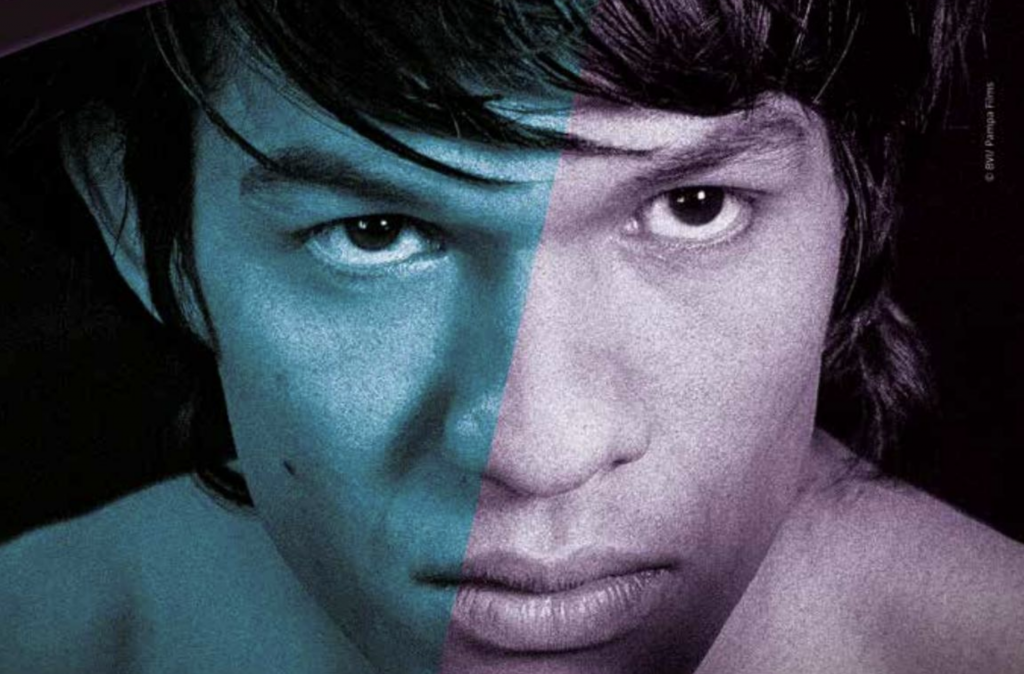 The appeal of scripted Spanish-language programming, with premium budgets and global-facing stories, was more apparent than ever at this week’s Conecta Fiction market in Spain, which hosted its most international edition to date.

Close to 700 delegates from across 24 countries descended on Pamplona, where first-time representatives from the likes of Entertainment One (eOne) and Sony Pictures Television were in town to scout new co-production opportunities and creative talent.

“A few years ago, it would have been difficult for Spanish companies to [meet with] big firms such as eOne, but now they’re open to hearing about our projects and also sharing their own projects with us, to see how we can cooperate and work together,” says Jessica Ortiz Romero, head of international co-production and content development for Madrid-based producer-distributor Onza Entertainment, whose drama Little Coincidences marks Amazon’s first scripted project out of Spain.

A few years ago, it would have been difficult for Spanish companies to [meet with] big firms such as eOne, but now they’re open to hearing about our projects and also sharing their own projects with us, to see how we can cooperate and work together.

“This has changed a lot, just in the last two to three years. Spain is in a good place right now,” she tells TBI.

While Netflix’s Spanish team was not present at Conecta due to, TBI understands, a team retreat in Portugal this week, heavy-hitters such as HBO Latin America and HBO Spain, Viacom International Studios, Vice Studios and Huawei Video had a strong presence on the ground, courting unprecedented numbers of creatives and writers.

Dana Höfinger, acquisitions manager for German Telepool-backed distributor Global Screen, was on the look-out for six to eight-part premium series and mini-series and found plenty of the latter on offer across the market.

She tells TBI: “There are very ambitious projects in terms of production value, and you see that in the budget lines when you look at the selected titles in the catalogue. 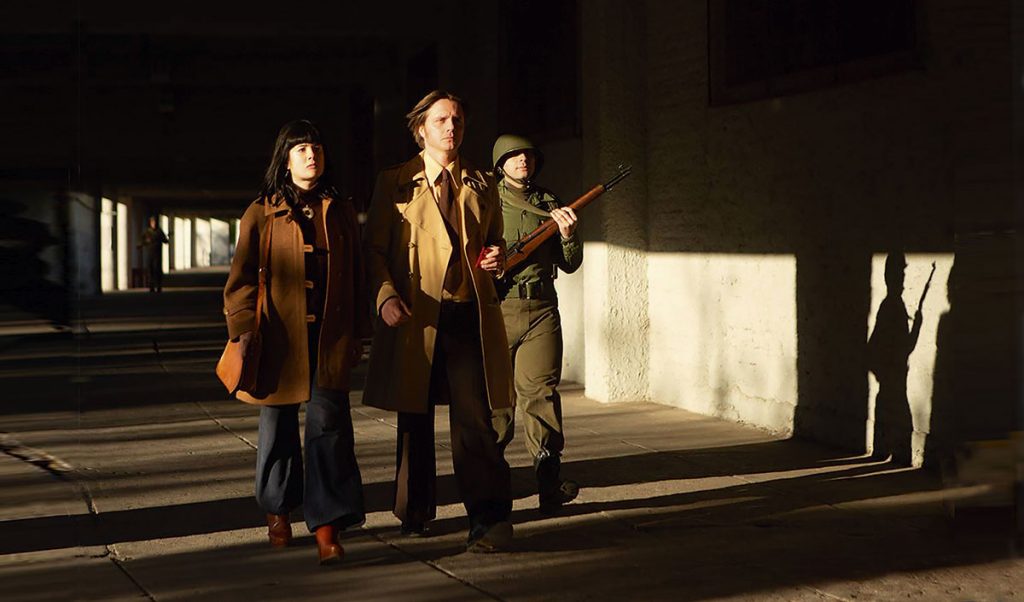 “They’re looking for co-producers, because they want to make really high-end projects. That’s why they’re here.”

Indeed, long gone are the days of muddled ‘Euro puddings’ with storylines slapped together courtesy of funding requirements.

There was no clearer example of the global potential of Conecta projects than historical drama Invisible Heroes, a co-production between Finland’s YLE and Chile’s Chilevision TV that was pitched at Conecta two years ago and which opened the market with a screening on Monday.

The drama lent itself organically to a LatAm-European collaboration by way of covering Finland’s involvement in General Augusto Pinochet’s 1973 military coup of Chile. However, its stylish execution and universally resonant plot is compelling and could engage any audience, not only Finnish and Chilean viewers.

Then there was Disney Media Distribution Latin America and Pampa Films’ Monzón, a true crime series for Turner Latin America’s Space channel that explores the life and untimely fall of Argentinian boxer Carlos Monzón, who murdered his wife in 1988.

The slick, beautifully shot drama – which has tones of The People v. O.J. Simpson – impressed delegates with premium production levels that could sit seamlessly alongside the likes of SVOD scripted fare. Indeed, it would not be surprising if Disney has its own SVOD platform in mind as a home for the drama outside LatAm.

Most importantly, the likes of Invisible Heroes and Monzón reflect a continued drive among broadcasters to leverage high-end series to capture audiences.

People don’t have just their market in mind, and it’s made everyone feel the necessity of increasing the [production] levels because these projects are going to have to compete against the Netflixes and Amazons of the world.

Indeed, the Think Tank showed that countries involved in co-productions with LatAm are changing, with certain territories branching out to work with less obvious partners, and leading to more diversity in content. Public broadcasters, in particular, are playing a key role in the surge towards high-end co-productions, as evidenced by the Alliance between European public broadcasters, now extending to Spain.

“There is a global mindset behind most of these creations now,” explains Eccho Rights exec Lisa Wegscheider, who handles formats for the CJ ENM-owned distributor Eccho Rights, and was in Pamplona gauging LatAm interest in South Korean scripted formats.

“People don’t have just their market in mind, and it’s made everyone feel the necessity of increasing the [production] levels because these projects are going to have to compete against the Netflixes and Amazons of the world,” adds Wegscheider.

“There seems to be this general understanding of the minimal level of budgets [required] just to put it on screens where it will appear next to productions with similar values. The industry and creators feel there is a pressure to comply with new standards that have certainly been propelled by the OTT platforms.”