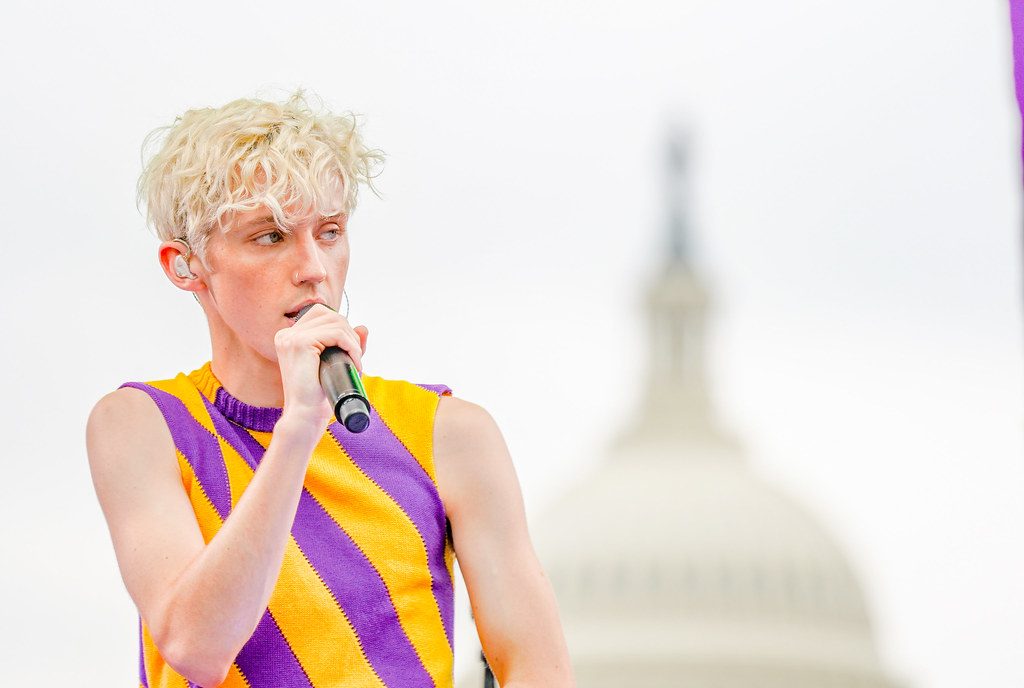 The short-form content covers LGBTQ+ topics, from mental health and misconceptions to drag queens and coming out.

Sexpectations: A five-part short-form series in which young, diverse LGBTQ+ people discuss sex, coming out, mental health, gender and religion from a queer perspective, framed around their personal experiences – specifically what they learned in school, what they learned in the real world, and what they think should be taught in schools for future generations. Sexpectations will go live across MTV International’s Facebook, YouTube, Twitter and Snapchat, and is being localised into eight languages by VDSI. Sexpectations is created by Jordan Platt, executive produced by Matt Risley and Jonathan Pascoe and produced by Georgie Wright and Tyrell Charles.

Courtney Reacts: Courtney Act watches back her MTV digital series Courtney Act On… that became a viral hit, giving funny and insightful commentary on the comments left by viewers. This will be published on MTV International’s Facebook and YouTube. Courtney Reacts is produced by Georgie Wright and Ellie Ireland.

Brendan Yam, SVP of Viacom Digital Studios International, said: “Viacom remains committed to representation of all audiences, on all screens, and this new content is an extension of that.”